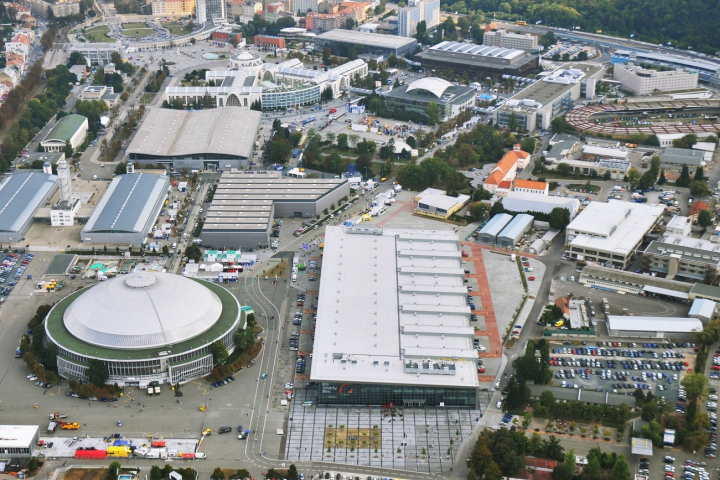 The financial situation of BVV Trade Fairs Brno has become so critical that it's begun negotiations for the sale of some of its buildings. Its general director Jiri Kulis says that the decision to cancel the 2020 edition of MSV International Engineering Fair was catastrophic for the company. This has led to the decision to try to sell underused buildings such as the UMPRUM pavilion and the Karlikovo theater. "As far as the UMPRUM pavilion is concerned, we've registered a serious bidder who has made a deposit and with whom we are now in negotiations," BVV's spokesman Jaroslav Bilek told the daily Denik. But the company's management is being forced to defend the sale of the buildings against criticism because their high quality architecture makes them extremely valuable. "The sale of unnecessary property is a standard managerial approach," wrote the company in a statement. The functionalist building UMPRUM was put up for lease or for sale in 2017 and the decision now was to sell it through a public tender." The Kralik theater hasn't been used since the 1980's, which makes it a burden on BVV's finances. "As the owner of the building, BVV has no use for the building but it has to maintain it and pay real estate tax on it."