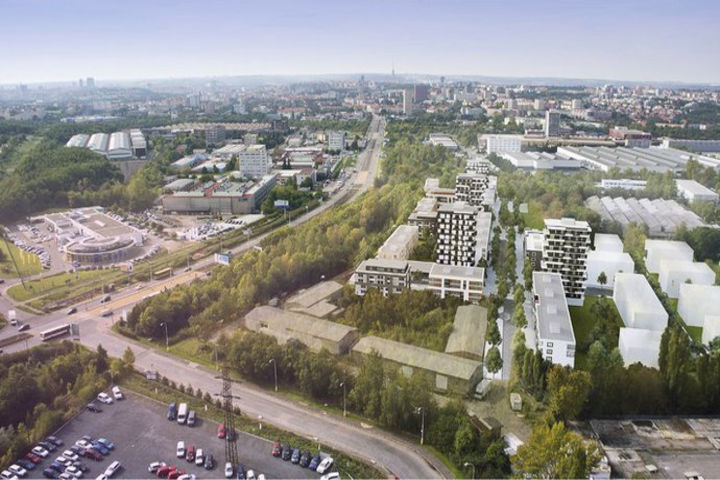 The Czech parliament has finally passed a law ending the 4 percent real estate tax, ending months of uncertainty over a hugely unpopular tax. The Ministry of Finance first announced it planned to rescind the tax at the beginning of the pandemic in an attempt to breathe life back into the residential market. But the initiative got stuck between the lower house of Parliament and the Senate because the government wanted to end the ability of mortgage borrowers to get a tax write-off on the interest they pay. A compromise agreement was eventually found, limiting the amount that could be written off to CZK 150,000. On Tuesday, the bill was passed by 91 of 93 deputies, meaning it remains only for the Czech president to sign it into law.