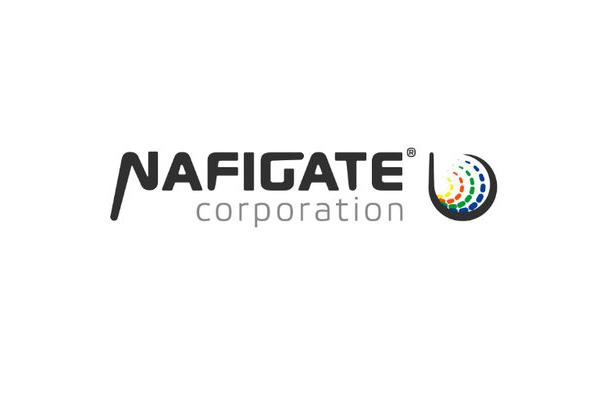 Czech development company Nafigate Corporation, which focuses on the circular economy, has filed for bankruptcy. At the final stage, its negotiations with a strategic investor failed in the past few days, and the company will probably not be able to meet its obligations. The members of the board of Nafigate Corporation, Lenka Mynářová and Lukáš Müller, announced today.

Nafigate focuses on science and research in the field of biotechnology and supporting the circular economy. It deals, among other things, with applications in cosmetics, and deals with the processing of bio-waste, such as used frying oil, grounds that are produced when brewing beer, and coffee grounds. It operates in Ostrava and Prague, among others.

Last year, Nafigate with the Hydal PHA project succeeded in the competition of 1300 global startups and received the global support of the so-called accelerator 100+, the purpose of which is to search for products for climate protection and waste minimization. For the biopolymer Hydal PHA, a substance made from used natural oils and brewer's yeast, this year she won first place in the Green Award category at the InCosmetics Global trade fair in Paris.

Mynářová stated that the company's long-term strategy was based on the gradual building of production capacities and the development of the product portfolio in close cooperation with end customers. "We intended to obtain financial resources for the implementation of the strategy, especially for the construction of production capacities, as is common for developing companies, through the entry of a strategic investor," said Mynářová.

According to her, Nafigate conducted very intensive and promising negotiations with selected investors in the last year. "Unfortunately, in recent days these negotiations, despite their positive course so far, went bankrupt in their final phase. Due to the unavailability of other financial resources to finance a rapidly growing and developing company, we decided, in accordance with the Insolvency Act, to file for insolvency. It is a very painful process for us, but at the same time it can mean the only one that can save our unique products and innovative projects," said Mynářová.

In the insolvency petition linked to the bankruptcy petition, the company stated that it has around 780 creditors and that its debts after a maturity period of more than 30 days exceed three million crowns. The court invited the creditors to submit their claims to the court.

In Dolní Vítkovice in Ostrava, Nafigate was preparing a research and development center for almost 100 million crowns. This project must now be put on hold. "In the future, however, we will look for a solution to make it happen," said project manager Erika Duchanová.