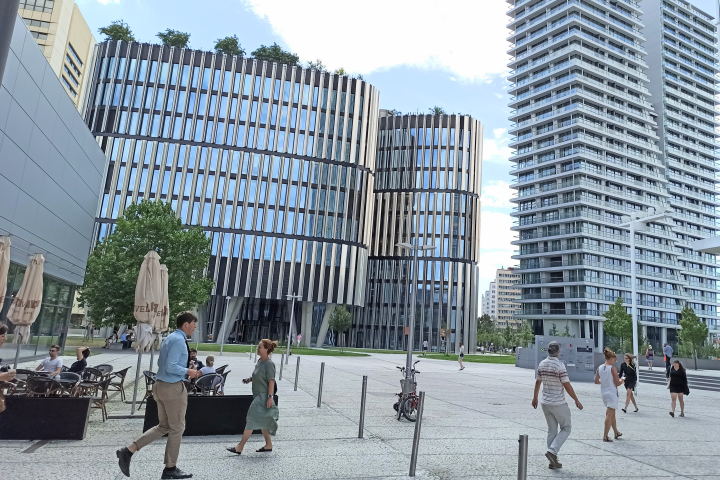 Despite the grave situation over the pandemic, the Czech economy still hasn't been hit by the number of layoffs that had been expected. In fact, many companies are looking to hire new employees but are unable to do so because of a lack of candidates. There are a variety of explanations for this, including the unwillingness of companies to let go of employees they hope to need again soon. But these days, Czechs are less willing to leave jobs they have out of fear that they might not find a new one. Another fear of employees is that the economy might collapse before their three-month trial period ends. Ironically, one of the biggest problems is that the state support program called Antivirus is both helping them hold on to their current workers, but reducing the supply of potential new ones. "For nearly three weeks, we've had several thousand jobs available in the production sector. But we don't have people," says the director of the labor agency Manpower Group Jaroslava Rezlerova. The Antivirus program is set to continue until the end of October, but Rezlerova says it should have been cancelled a long time ago. "That program is nothing but an election campaign," she says. "No one is applying for jobs and on the other side there are people sitting around that haven't been at work in several months." She admits the program made sense during the lockdown when most shops, restaurants and hotels were closed. But she insists that a kurzarbeit system should have replaced the Antivirus program.