Czechia: Tripartite meeting will take place, to discuss the epidemic and the Green Agreement 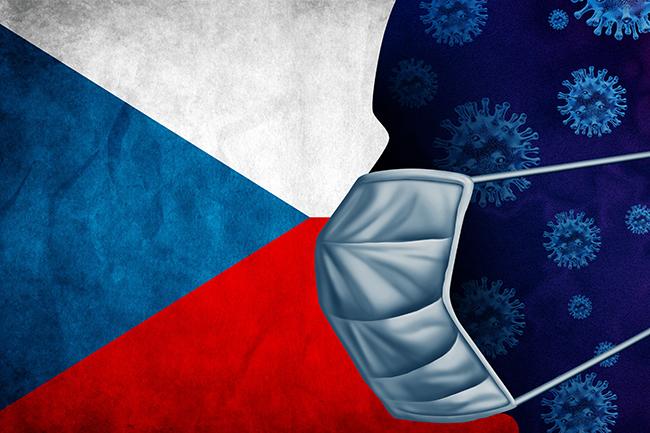 The Tripartite will meet today for the first time since the new government took office. Representatives of Petr Fiala's (ODS) cabinet, trade unions and employers will discuss the epidemic situation and possible further measures, as well as the Green Agreement for Europe and the Fit for 55 climate package.

Due to the setting of anti-epidemic measures, the Prime Minister and some ministers met with selected trade unions and businessmen two weeks ago. However, the official first meeting of the entire tripartite takes place today. It will focus on the possible development of the epidemic in the spread of the omicron variant and possible further steps. The number of confirmed cases is increasing, but the number of patients in hospitals has been declining so far. One week ago, the quarantine was reduced to five days. Regular testing in companies began on Monday.

There will also be a debate on the climate package and its comments. Already last week, representatives of the Ministry of Industry discussed them with trade unions and entrepreneurs. Trade union leaders also want to discuss an increase in frozen public sector wages today.

Initially, the tripartite was to negotiate this year's budget. Fiala's government is reworking the original proposal of the government of Andrej Babiš (ANO) with a deficit of 376 billion crowns. The deficit wants to reduce below 300 billion. In the end, the debate on the form of the state treasury will not succeed, because Minister of Finance Zbyněk Stanjura (ODS) will be at the meeting of European finance ministers.