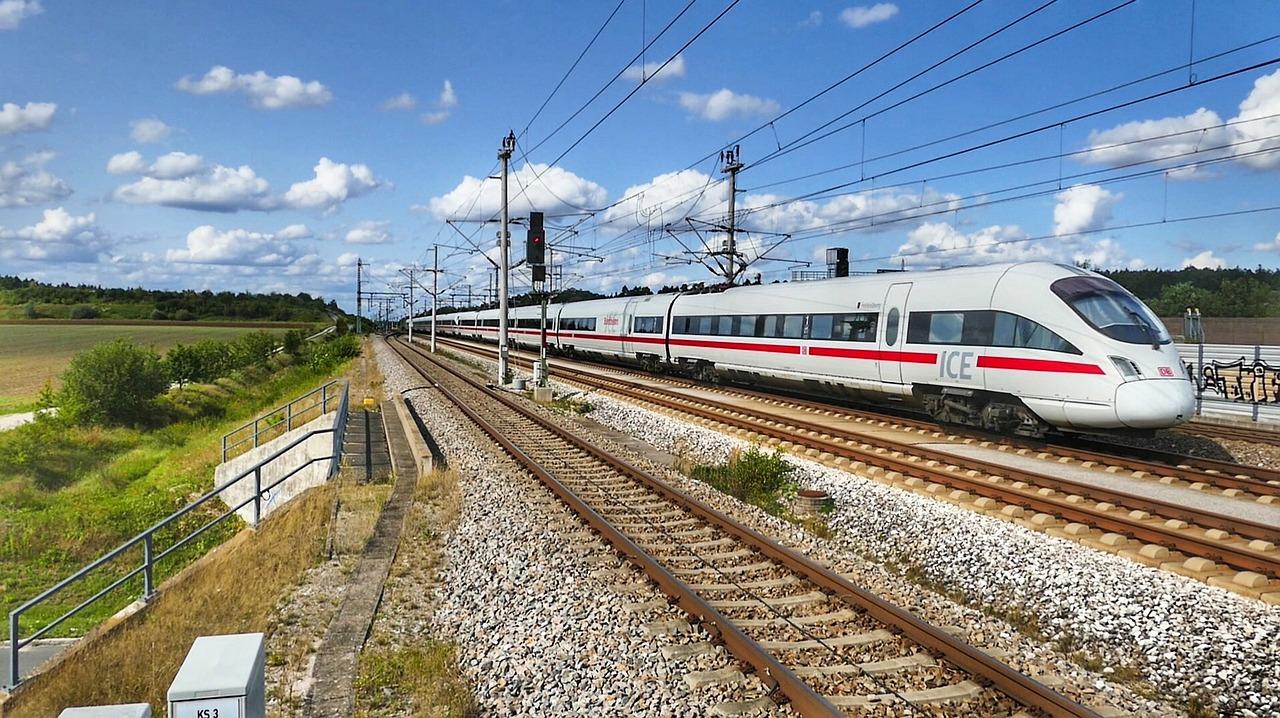 The Hungarian government has commissioned Trenecon Tanacsado es Tervezo and Kivitelezo Kereskedelmi to conduct a feasibility study for the creation of a highspeed railwayline connecting Budapest with Cluj-Napoca. The train connecting Budapest to Romania’s fourth largest city is to take around 500.000 passengers per year and reach speeds of up to350 km/h and passing at least 2 cities in an area with a population of minimum 135k people. This means the train may possibly pass through Debrecen in Hungary and Oradea in Romania , but the stations will be announced only after the studies are conducted.