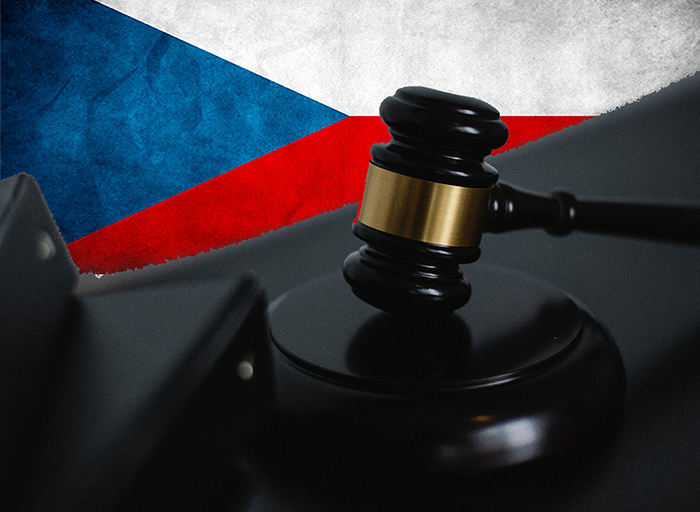 The construction company Metrostav failed with a proposal to transfer the appeal proceedings in the second branch of the corruption case around the former Central Bohemian governor David Rath from Prague to Olomouc. The Supreme Court did not grant the motion to withdraw the case to the High Court in Prague and to assign it to the Olomouc High Court. He did not find strong enough reasons for the extraordinary step. According to Metrostav, doubts remain about a fair trial.

In the motion, Metrostav argued mainly about the actions of former judge of the Prague High Court, Zdeněk Sovák, accused of bribery. Sovák is in custody, insisting he did not take bribes. The suspicion also concerns the possible influence of the appeal procedure in the second branch of the Rath case, where the largest construction company in the Czech Republic has so far been illegally sentenced to a ban on participation in public contracts for three years. The court also imposed a fine of ten million crowns on her.

The Supreme Court stated in the decision that although it does not want to downplay the suspicions connected with Sovák, it nevertheless believes that the High Court in Prague consists of professionals who are able to decide impartially.

"The defendant's objections (Metrostav), in which the High Court in Prague as a whole, its organization, the weak level of proceedings by the court management, fundamental system deficiencies, etc., must be rejected." stands in the decision.

According to criminal investigators, there is a reasonable suspicion in the Sovák case that he repeatedly influenced appeal proceedings before the Prague High Court and did not decide independently, fairly and impartially. He allegedly did so mainly due to promises of consideration from his friend, co-accused businessman Milan Bíba. The police investigation concerns, among other things, the fact that some people offered Metrostav the opportunity to influence its court proceedings. The judge was to demand tens of millions of crowns.

"The court's decision has not yet been delivered to us, however, our doubts about a fair trial persist and after studying the written copy we will consider other means of our legal protection," Metrostav spokesman Vojtěch Kostiha told ČTK.

According to an earlier statement by its legal representative, Metrostav filed a criminal complaint last November due to information about attempts to influence court proceedings in the Prague High Court. Neither the company nor any of their representatives is accused in the alleged corruption case of Judge Sovák.

An invalid verdict in the case of the former governor fell last January. The Regional Court found Rath guilty of accepting bribes and manipulating contracts in the Central Bohemian Region and extended his already seven-year sentence by one year. The court imposed conditional and unconditional sentences on other defendants. Eight companies also faced charges. All convicts and public prosecutors appealed against the verdict. The regional court sent the file to the high court at the end of December.