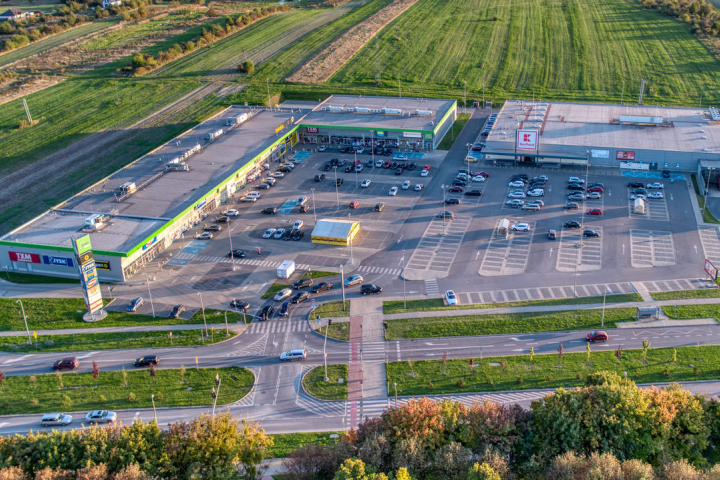 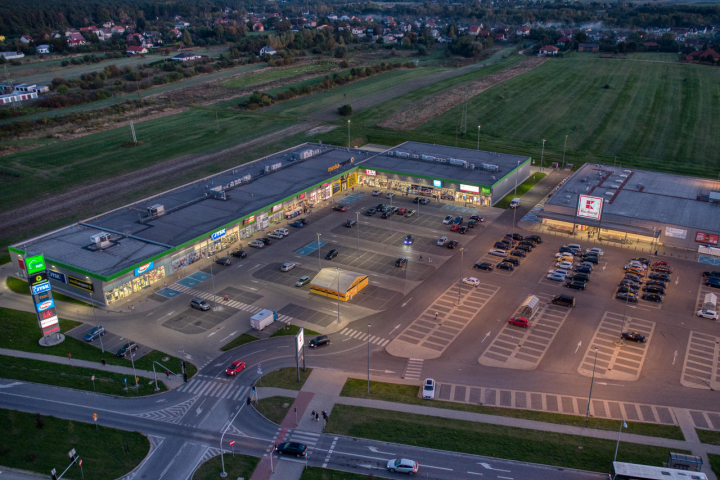 Trei Real Estate Poland has finalized lease agreements in three of its investments. The first tenant announced in the planned Vendo Park in Limanowa (with a total lease area of ​​approx. 7,600 sq m) is the Lidl store, which will occupy almost 2,000 sq m. surface. In addition, TEDi has joined the group of tenants of Trei retail parks in Chełm and Płock, which offers a wide range of products in its stores - from decorative items, through stationery and household items, to DIY accessories. TEDi stores were opened in September this year.

Vendo Park in Chełm is one of Trea's first investments in the country. The leasable area of ​​the facility is almost 5,000 sqm The investment, put into operation in 2014, is located in the immediate vicinity of the Kaufland supermarket. The tenants of Vendo Park, apart from the TEDi, include: Rossman, TXM, Media Expert, Martes Sport, Kik, Zielarnia and Apteka Dr Optima, Jysk and Pepco.

Vendo Park in Płock was put into operation at the beginning of June this year. Tenants have 4,200 sqm at their disposal. area, of which over 2,000 sqm is occupied by Lidl. There are also KiK and Pepco stores in the facility, and TEDi will soon be the fourth tenant.