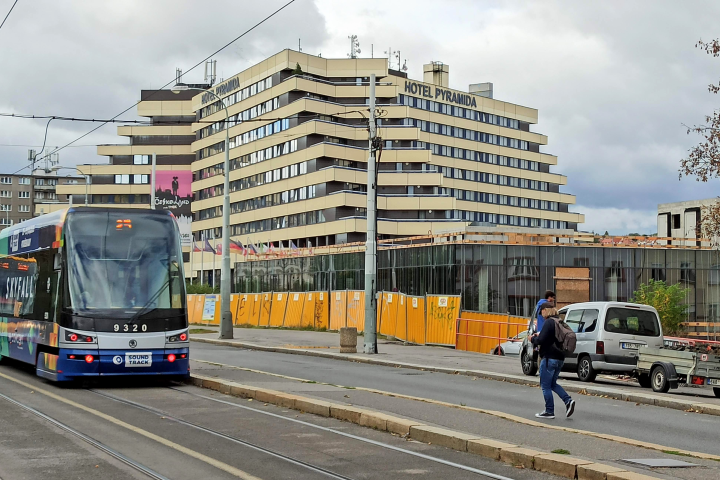 According to analysts at the company STR, occupancy in Czech hotels was 20.6 percent in September, down dramatically from 88.3 percent a year ago. The daily Hospodarske noviny writes that the situation in Prague is worse, having dropped from 86.2 percent in 2019 to just 13.4 percent. In a desperate effort to bring in a couple extra guests, Prague hotels have dropped their average rate 40 percent to just over CZK 1,600. Increasingly, hotel owners are considering shutting down entirely. The president of the Association of Hotels and Restaurants Vaclav Starek that as of September, nearly one third of all hotels were considering closing nationwide, while in Prague, 10 percent had closed and another 47 percent were close to doing so. He predicted that if the situation didn't turn around, 60 percent of all hotels would be shut by the end of November.