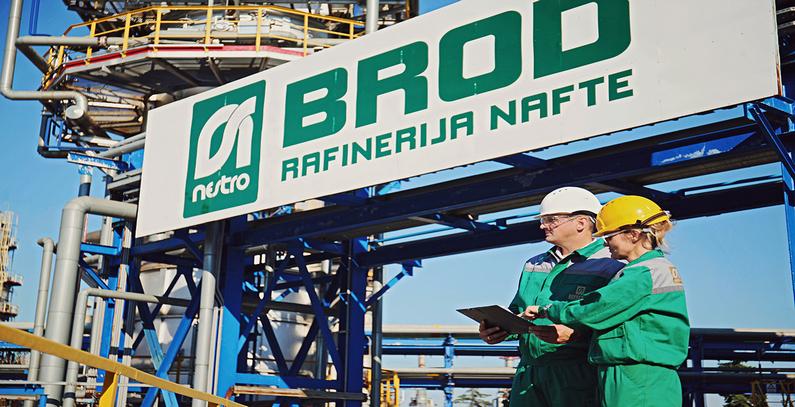 The company is currently carrying out a feasibility study for the project and plans to submit a request for a concession after the study is completed. The entity's government has approved an agreement for cooperation with the company on the project.

Rafinerija Nafte, based in Brod in the northwestern part of the Serb Republic, is majority-owned by Russia's NeftegasInCor.