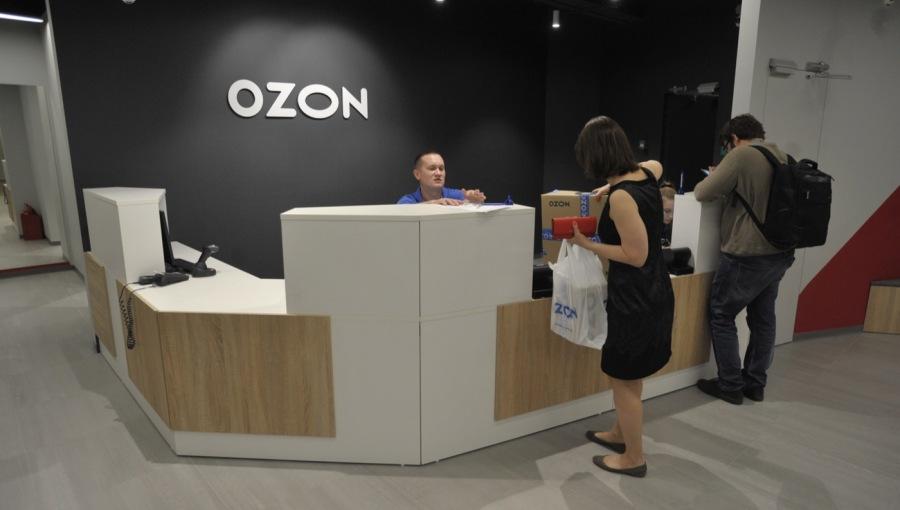 Revenues at Ozon, a Russian version of U.S. e-commerce giant Amazon.com Inc, surged as much as 70% in the first nine months of the year. The company was initially aiming for $500 million in the IPO, but has since raised that to $750 million. Russian conglomerate Sistema and private equity firm Baring Vostok control nearly 40% each of Ozon. According to media sources, Ozon planned to use proceeds from the IPO to fund its expansion and that the final size of the share offering was yet to be determined.
An official announcement on the price range was expected next week, if the IPO is approved by the U.S. Securities and Exchange Commission. If that timeline is not met, the IPO could happen after the Thanksgiving holiday in the US later this month or might happen next year.