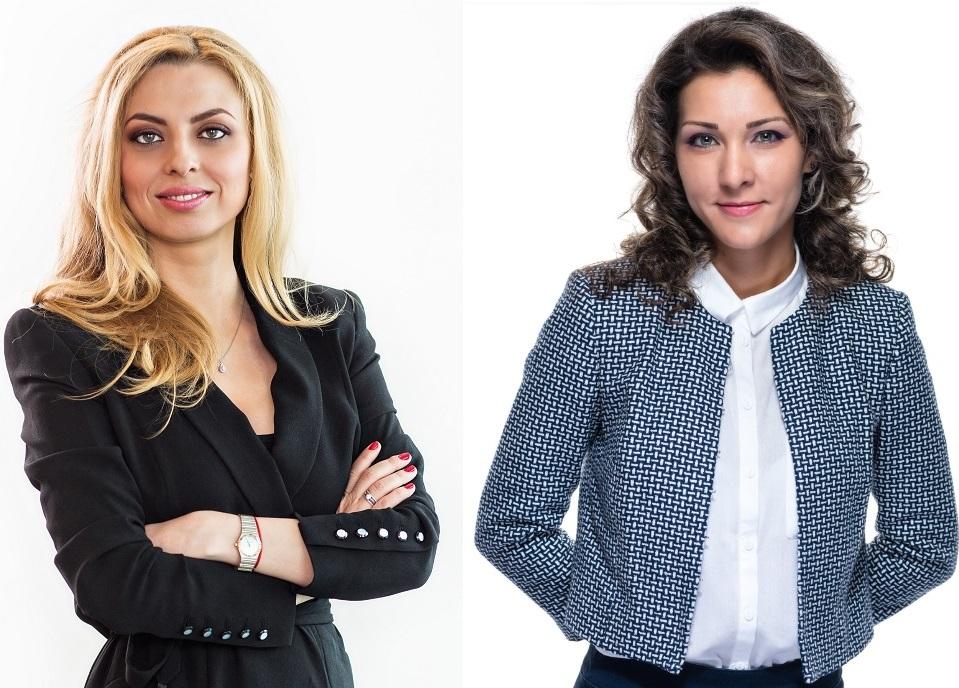 The end of 2020 and the beginning of this year have brought a lot of uncertainty to the sale of farmland located outside buildable areas. The uncertainty stems from the amendment of Law no. 17/2014 on the regulation of the sale-purchase of agricultural land situated outside buildable areas, and the amendment of Law no. 268/2001 on the privatisation of companies administrating the State’s publicly- and privately-owned land with an agricultural use, and for the creation of the Agency for the State’s Domain ("Law 17"). Such amendment was introduced by Law no. 175/2020 for the amendment and completion of Law 17 ("Law 175"), which entered into force on 13 October 2020.

Said uncertainties were caused by the wording of Art II. para. (1) of Law 175. Said clause expressly stipulated that Law 175 also applied to the procedures that were ongoing on the date of the new law's coming into force in connection with: (i) the procedures regarding the sale-purchase offers; (ii) the use of the pre-emption right; (iii) the process of assessing how the pre-emption right procedure is applied; and (iv) the procedure for issuing the necessary permits for the sale of such land. Hence, the competent public authorities were faced with the genuine impossibility of finalising the process for assessing sale-purchase offers filed by land owners prior to 13 October 2020, whereas said offers were governed by Law 17 and had to be solved according to the rules set forth by Law 175.

To resolve the situation, on 25 November 2020 the Romanian Government enacted Emergency Ordinance no. 203/2020 on some measures aimed at regulating the sale-purchase of agricultural land situated outside buildable areas ("GEO 203"), the provisions of which applied until 31 January 2021. GEO 203 set forth other rules, that derogated from Law 175, applicable to the sale of agricultural land situated outside buildable areas based on requests for the display of sale offers filed on or prior to 13 October 2020. Said rules were similar to the ones provided by Law 17 prior to the amendments introduced by Law 175. GEO 203 also included a very important final provision according to which the "final free sale permits and certificates will be valid between the date of their being communicated to the seller and 31 January 2021". Still, GEO 203 failed to expressly clarify the status of the certificates issued prior to 13 October 2020. Consequently, controversies occurred as regards the validity term of the permits and certificates issued as part of the procedures aimed at sale of agricultural land situated outside buildable areas and finalised prior to 13 October 2020.

Currently, free sale certificates exist that have been issued following sale procedures finalised prior to the coming into force of Law 175, which have not been used yet for the finalisation of the transactions aimed at the sale of said land. The respective land owners now intend to use said certificates to enter sale transactions, but they face an actual deadlock. That is because notaries public have refused/ refuse to authenticate agreements for the sale of agricultural land situated outside buildable areas, for which permits or free sale certificates had been issued before the coming into force of Law 175 or because various Cadastre and Real Estate Publicity Offices have rejected/ reject the requests for the registration of the property right of buyers over land purchased by way of sale agreements concluded based on such free sale certificates. In such situations, the owners of agricultural land situated outside buildable areas have two options: they can either (i) file for litigation in court against the refusal, or (ii) reinitiate the sale procedure, according to the new rules set forth by Law 175. Reinitiating said procedure as per Law 175 would significantly delay the signing of the sale transactions and can also generate commercial risks for pre-emptors/ buyers, such as the risk for the respective land to be bought by new (categories of) pre-emptors who can acquire them with priority.

In this context, we aim to answer this essential question: Is it really necessary to reinitiate the sale procedure regarding agricultural land situated outside buildable areas for which free sale certificates have already been issued in compliance with Law 17 and which are still valid?

First, it is worth mentioning that Law 17 does not stipulate a validity term for the free sale certificates issued by the relevant city halls in the case when no pre-emptor exercises their pre-emption right upon the purchase of land in connection with which the sale procedure is carried out. Although the legislation does not set forth such duration, precedent derived from the practice of notaries public and from case law considers such certificates to be valid for a period of three years as of their issuance (with reference to the general extinctive statute of limitation).

Hence, in this context, and also considering the following aspects:
• Law 175 does not include any provision regarding the validity term of free sale certificates issued in accordance with the old procedure set forth by Law 17;

• The provision of GEO 203 that stipulates that "final free sale permits and certificates will be valid between the date of their being communicated to the seller and 31 January 2021" strictly refers to the final free sale permits and certificates issued upon the finalisation of pre-emption procedures started and unfinished before 13 October 2020, according to the derogative procedure set forth by GEO 203.

Although the wording of the quoted article is unclear, its provisions need to be correlated with the entire contents and the scope of GEO 203. It is erroneous to interpret this clause as applying to all free sale permits and certificates issued prior to the coming into force of Law 175, due to a series of reasons, of which we mention three: (i) a different interpretation would breach the constitutional principle according to which legal acts are not retroactive; (ii) GEO 203's role was actually to postpone the application of the provisions of Law 175 until 31 January 2021 as regards the procedures that were ongoing on the date of said law's coming into effect; (iii) it clearly results from the introductory notes of GEO 203 and from the standpoint of the Ministry of Agriculture and Rural Development as regards the scope of GEO that the permits and certificates issued based on requests solved prior to the coming into effect of GEO 203 remain valid;

• The Order on the approval of the new methodological norms for the application of Law 17, which came into force on 8 February 2021, expressly stipulates that the provisions of said norms apply strictly to the offers for the sale of agricultural land situated outside buildable areas filed after the date when Law 175 came into force,

it is obvious that, without a doubt, the free sale permits and certificates issued prior to 13 October 2020 continue to be valid and can be used for the sale of the land in connection with which they were issued.

Any claim that the sale procedure in connection with such land needs to be reinitiated have no legal grounds, can cause material losses to the beneficiaries of Law 17, and their effect is simply to extend the current deadlock faced by the transactions for the sale of agricultural land situated outside buildable areas, while also breaching the right of sale, which is one of the essential aspects of the ownership right. We hope that all stakeholders involved in the implementation of Law 175 will come to the same conclusion, the sooner the better.