Czech towns to get control of land owned by doomed mines 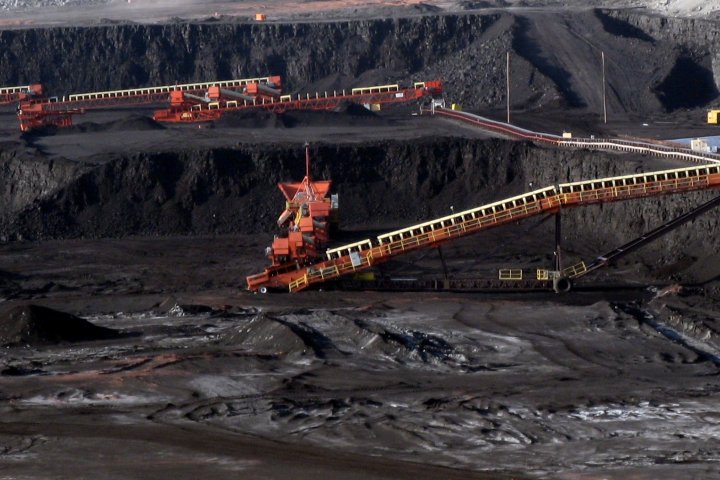 The end of the mining of black coal in the Czech Republic is coming quickly, according to Hospodarske noviny, which reports on the government's moves to take control of property owned by the mining company OKD. The plan is to place company's assets in the state-owned company Diamo, which will end mining activities in the OKD and CSM pits by the end of February. "OKD is in a phase where it must be transferred to the state company Diamo and the mines shut down for objective reasons, which are the fall in coal prices, the coronavirus pandemic and the inability of the state to provide further support," said Industrial and Trade Minister Karel Havlicek.

Local officials have been concerned that the owners of the mines would try to sell of their land before the transfer of the assets was carried out. But regional governor Ivo Vondrak says the Ministry of Industry has pledged to prevent this. "We received a promise from the minister that the land won't be sold off and that they will be offered first to local government," he said. Vondrak said that decades of mining and the lack of control by local officials of the land had made planning for the post-coal era impossible.