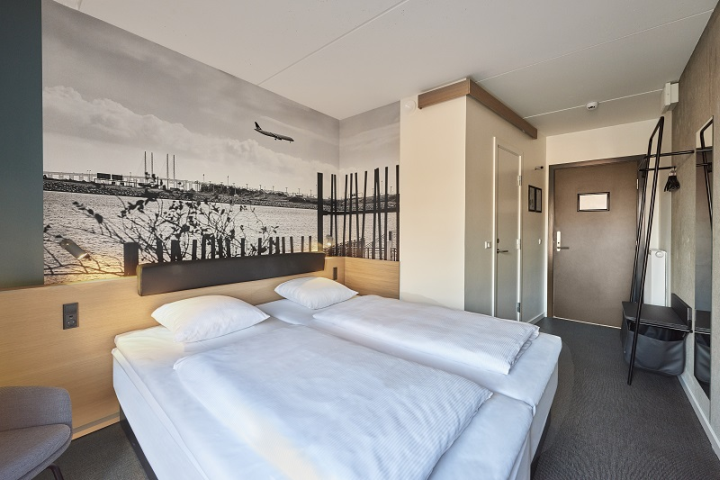 The Czech Republic is beginning to pay the consequences for letting down its guard over the coronavirus. In addition to setting a new record for deaths in a single day yesterday (19), it's being blacklisted by an increasing number of European countries. Austria is just latest to put Prague on its list of risky destinations, following the lead of Germany and the Netherlands earlier this week. Those warnings have been described by Czech tourism advocates as the last nail in the coffin for the local hotel industry and the thousands of jobs that depend on the foreign guests who usually fill them. Czech Airlines is also feeling the pain. The transport server zdopravy.cz is reporting that CSA flights to Kosice and Amsterdam, already limited, will be cancelled and that service to Brussels and Warsaw will not be renewed. "Because of the strict measures for travel from the Czech Republic, we're again forced to interrupt the operation of routes that had been renewed," said spokeswoman Vladimir Dufkova.