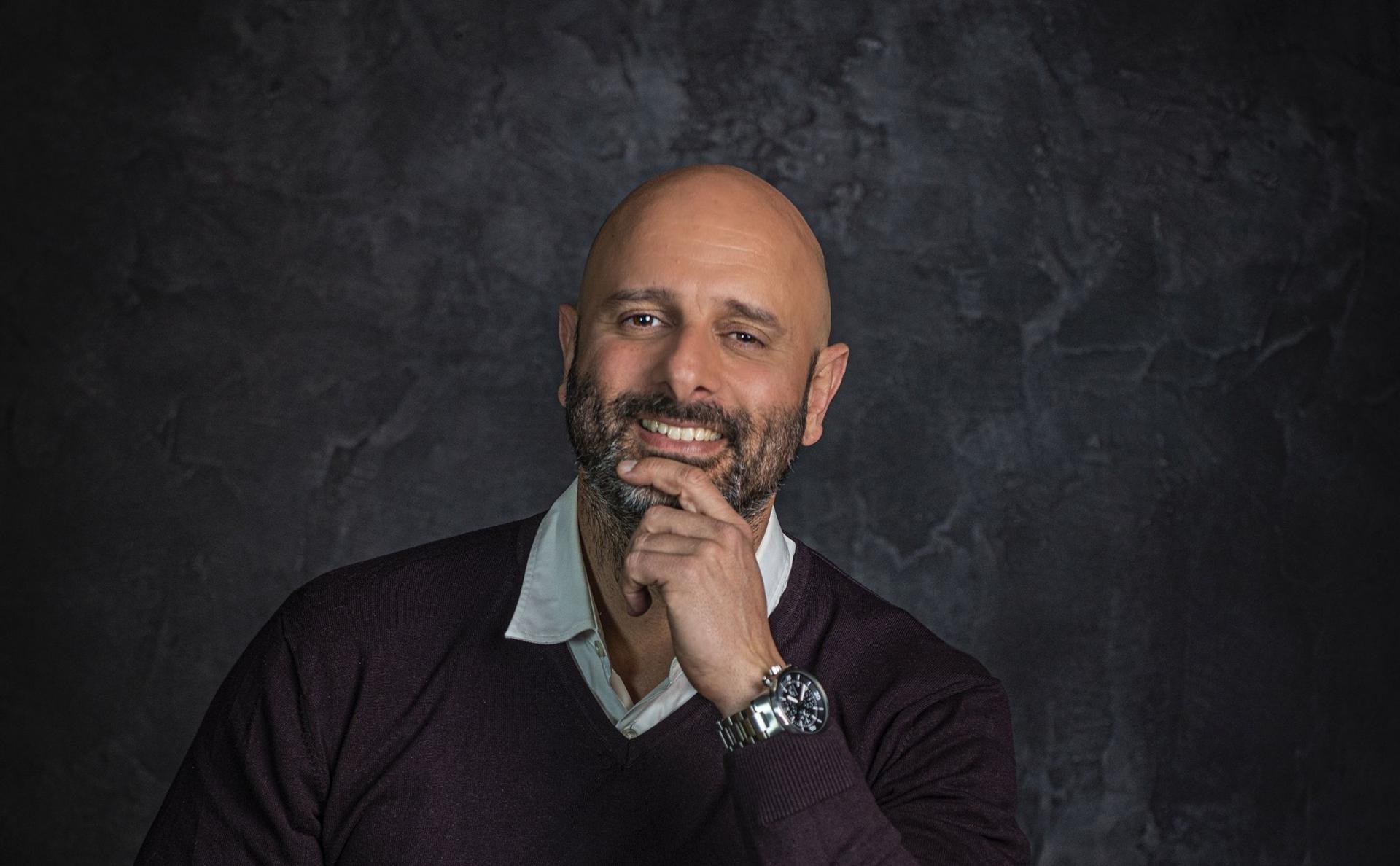 The developer Globe Trade Center (GTC) announced the appointment of Ziv Gigi to lead local operations. He replaces Bogdan Jigman, who has held this position since November 2015. Prior to this position, Gigi was Chief Financial Officer (CFO) of GTC operations in Bulgaria, Romania and Serbia.

GTC's portfolio in Romania is composed of five revenue-generating office buildings, which have a gross area of 67,000 sqm and represent 9 percent of the company's entire portfolio. Rental income was EUR 17.22 million in 2020, slightly lower than in 2019, when it was EUR 17.49 million.