1281 comments to the Polish draft act on spatial planning 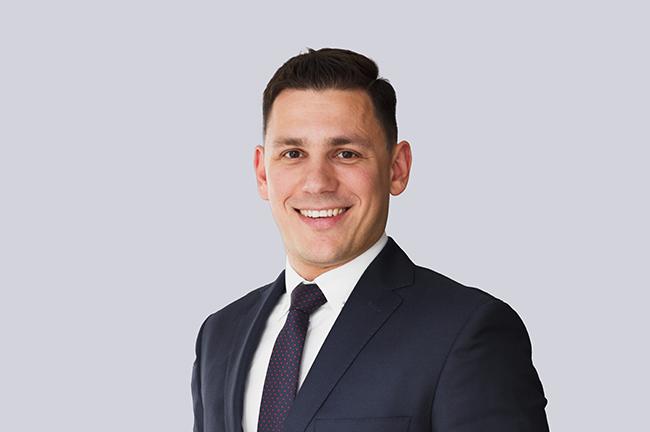 The Ministry took into account the comments regarding the facilitation of renewable energy investments and is resigning from the planning rent in the originally proposed version. These are the most important changes resulting from 1,281 comments submitted to the draft amendment to the Act on Spatial Planning and Development, summarizes Radosław Jodko, RRJ Group investment expert.

No more controversial planning fee.
"It is good that the government withdrew the planning fee, which - in the original version - was to be charged in the amount of 30 percent. an increase in the value of the property even when the owners did not plan to sell it. Certainly, such a move would greatly strengthen the budgets of communes and would probably even contribute to the fact that the development plans were adopted faster, but there were too many doubts. How to estimate the increase in the value of the property at all, if it was not related to the sale transaction? For many, it would be a virtual growth for which they would have to pay a kind of tax. On what basis and who would verify the calculations of officials? There is not much maneuver here, so it is good - also for investors - that the planning fee stays in its former shape,"argues Jodko.

Let us remind you that today the planning fee should be paid only if the land is sold within five years from the date of the Spatial Development Plan. It is mainly paid by developers building shopping malls or warehouses, who want to start construction as soon as possible after obtaining the relevant approvals.

Facilitating investments in renewable energy
"The list of comments also shows that in the final version of the project, the Ministry of Development and Technology will leave the decisions on the terms and conditions to act indefinitely, which was primarily important to investors. It is also glad that it has accepted the reservations related to RES. The postulates were accepted to introduce a provision enabling the localization of large-scale PV, wind and other renewable energy installations not covered by special regulations based on the decision on development conditions, and not only after the adoption of local spatial development plans (SDP). We know from practice that there are few local development plans that allow for the creation of this type of installation, and the change process is really tedious," points out Radosław Jodko, RRJ Group investment expert.

Who will it help in particular? "It seems that it will first of all unblock investment processes in agricultural areas, of course protecting those areas that are subject to the act on the protection of agricultural and forest land," explains Jodko.

"The issue of facilitation in renewable energy is now of key importance also in investment plans, not only because it is part of the companies' sustainable development strategy, but also because of the energy crisis. In the industrial real estate market, we already observe such partnerships in Europe, which are also to ensure mass installation possibilities, for example, of photovoltaic panels. This trend will continue to expand and we will certainly see a lot of dynamic changes here. The law must keep up with the technology and the needs related to the reduction of the carbon footprint," adds Radosław Jodko, an investment expert at RRJ Group.

What else will change?
"When it comes to the spatial planning project, you can also promise a lot from the Urban Register, which is announced in the act. It is to collect information and data on planning and spatial development. There will be a chance to create and update this data, and access to it will be free and open," the expert enumerates.

The government wants the act to come into force in the first quarter of 2023.