27% of companies in the industrial sector. wants to increase employment in Q4 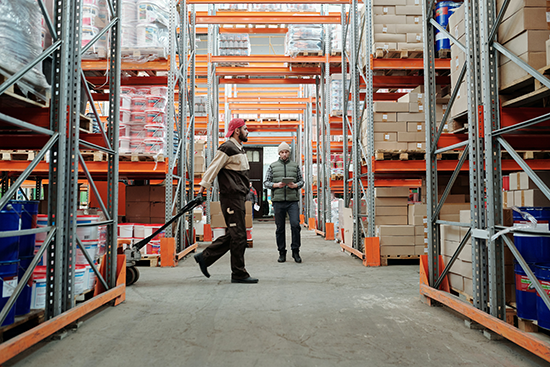 According to the declarations of entrepreneurs, 27% of companies from the industrial production sector are planning to recruit new employees in the fourth quarter of 2021, according to the study "ManpowerGroup Employment Outlook". 66% of organizations say they will keep the number of posts unchanged, while 5% expect job cuts. In turn, 2% of employers have not yet decided what the employment in their organization will look like between October and December.

ManpowerGroup's analysis shows that industrial manufacturing entrepreneurs report their greatest desire to expand their teams in two years. The net employment forecast for the fourth quarter of 2021 calculated on the basis of their declarations is + 20%. Compared to the previous three months, the indicator is 6 percentage points higher. higher, which means that the need for hands for work has definitely increased. The last time such a high forecast was recorded between April and June 2019, it said.

"This year is a chance for many industries to make up for losses and return to the results achieved before the COVID-19 pandemic. Therefore, the entire year 2021 is a time of relatively high demand for staff. is characterized by the highest level of industrial production. Candidates seeking employment in this sector in the last three months of this year will be able to count on a wide selection of various offers. The high dynamics of the labor market also means a correspondingly high wage pressure," said Kamil Sadowniczyk, director of the Business Line at Manpower.

According to the data included in the report, in the fourth quarter of 2021, 27% of employers intend to recruit new employees. This percentage is more than twice as high as in the July-September period, when 13% of companies reported the will to expand their teams (in Q4 2020 it was 11%). It is worth noting, however, that in the last three months of this year, entrepreneurs will also be more inclined to cut jobs. Last quarter, 1% of organizations had such plans, and 5% of employers now report similar intentions. Leaving employment unchanged is declared by 66% of companies, i.e. by 17 percentage points. less than in the previous three months and by 19 percentage points. less y / y 2% of entrepreneurs do not yet have specific recruitment plans, a similar level was recorded in the previous quarter and a year ago.