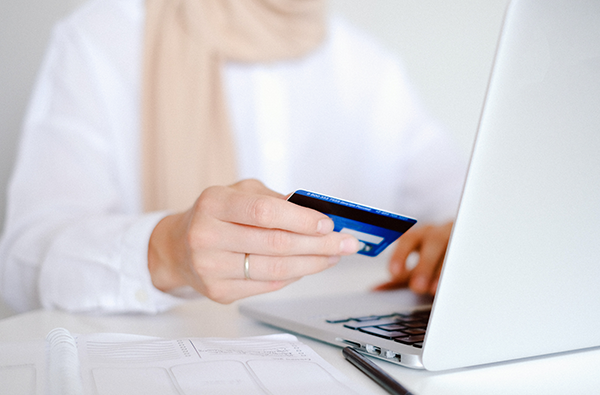 More than 2 out of 5 Poles (45%) surveyed believe that next year they will mainly shop online - ahead of Americans (42%), Dutch (37%) and Australians ( 36%), Finns (35%) and Norwegians (34%), according to a study commissioned by Klarna, a global retail bank, payment and purchasing service provider.

Having a choice, 3 out of 5 (59%) Poles would choose online stores over brick-and-mortar stores. More than 2 in 5 respondents (45%) believe that they will shop mainly online next year - ahead of Americans (42%) in their declarations. , Dutch (37%), Australians (36%), Finns (35%) and Norwegians (34%). This is another proof that Poland is one of the fastest growing e-commerce markets in the world .

Data from 2021 show that almost all Poles (96%) with internet access have already made purchases online this year. This high proportion of online shoppers remains constant across all age groups, from 18 to 65.

33% of Poles admitted in the survey that they shop online at least once a week. This is a surprisingly high percentage, Poles shop online much more often than residents of Austria (24%) and Scandinavian countries, i.e. Sweden (27%), Norway (27%). ) and Finland (18%), which started their adventure with digitization early.

The most popular categories of products for which Poles shop online are: electronics (47%), sports and recreation (41%), clothing and footwear (39%) and entertainment (39%).

Over 3/5 (62%) of Polish buyers would also prefer delivery to a parcel machine, which makes Poland a pioneer of this global trend, it was also emphasized. This percentage is almost twice as high as in the second largest country in Finland (33%) and as much as 60 times as high as in Great Britain (1%), which closes the ranking in this area.

According to a study commissioned by Klarna, almost a third (29%) of Poles would choose the 'pay later' solution, if such an option was available. 41% want to be able to check the goods before making a payment, and 34% want to pay only for items they decide Since monthly salaries are a standard in Poland, it is no surprise that Poles manage their financial resources carefully and do not want to freeze cash in connection with many purchases.

"Poland is one of the fastest growing e-commerce markets in the world, and Poles are in many ways ahead of other nations. Polish consumers are incredibly tech-savvy - they use the latest solutions to shop where and when they want, and They adjust online shopping to their needs. The expanding offer of 'Pay Later' solutions is likely to further accelerate the growth of online shopping, allowing Polish consumers to transform their own showrooms into fitting rooms," commented Klarna's consumer behavior expert Viveka Söderbäck.

The online survey was conducted on a representative sample of 1,074 respondents aged 18-65 in August 2021. The comparison with other countries is based on a separate survey of several thousand conducted in May 2021.