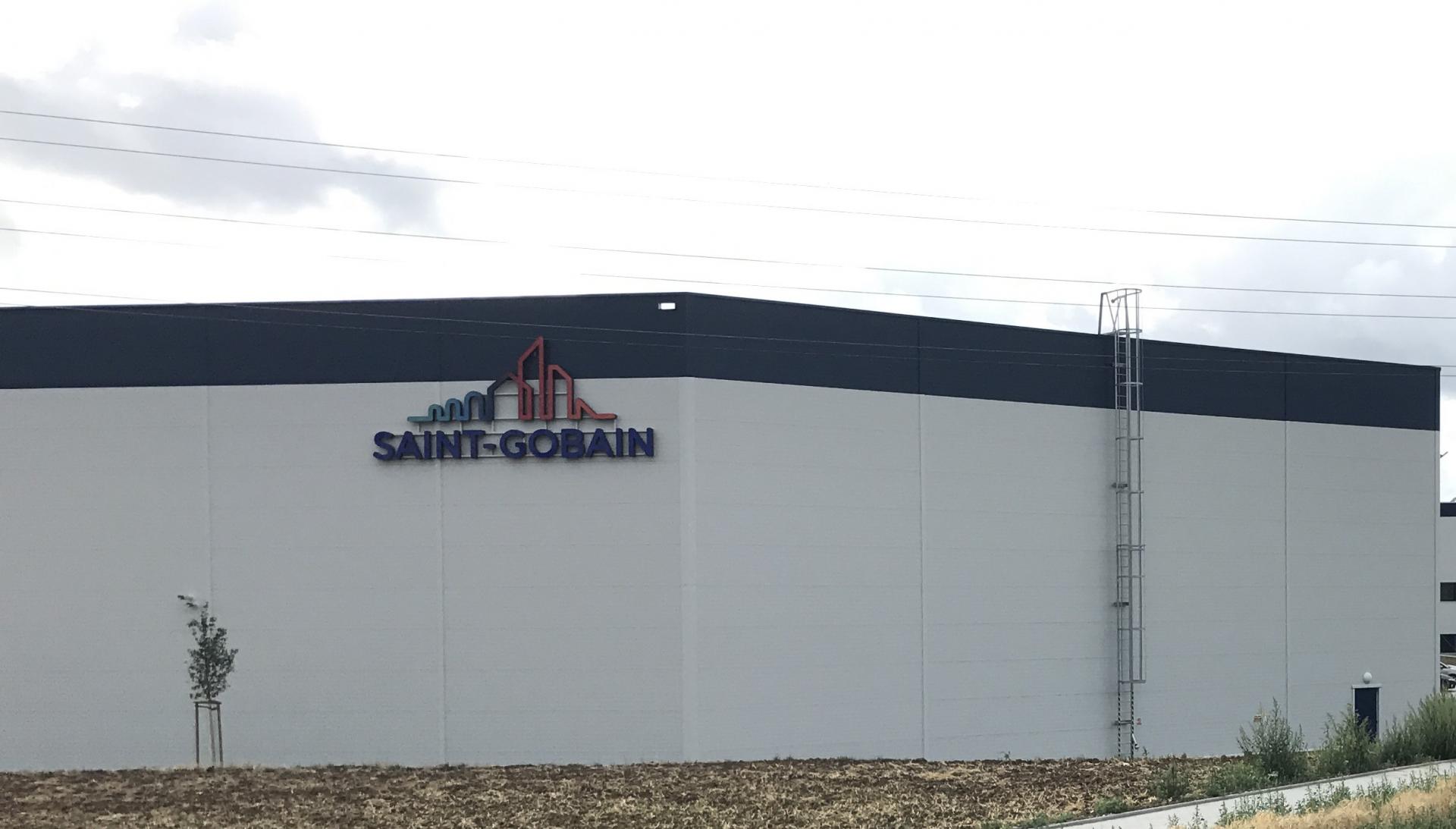 Saint-Gobain, one of the largest manufacturers of car windows in the world and a leader in the production of building materials, expands in the industrial zone Panattoni Park D5 Hořovice and expands the existing 10,000 sqm by another 7,500 sqm. The new premises were prepared jointly by the industrial zone builder Panattoni and the industrial infrastructure investor, the Accolade Group. The value of the new building is almost EUR 7.5 million (approximately CZK 187 million).

The multinational Saint-Gobain Group, which is one of the largest manufacturing companies in the Czech Republic with 12 production plants and 4,500 employees, has leased additional premises in the Hořovice park for its company Saint-Gobain Sekurit, which manufactures windshields and roof glass, in July. The new hall serves primarily as a central distribution point for all Saint-Gobain Sekurit customers, and car glass finishing is also carried out here. Due to the expansion of its activities, Saint-Gobain also extended the lease of the current premises for another five years.

"When we opened Panattoni Park D5 Hořovice five years ago, it was one of the last vacancies with a direct connection to the D5 motorway. The expansion of Saint-Gobain Sekurit confirms that this artery remains one of the most attractive in Central and Eastern Europe and that it is absolutely crucial not only for road transport but also for production. This is good news about the market and also for the market, because it brings optimism and impetus to the further development of downstream operations. I am pleased with the long-term cooperation with a renowned brand and the fact that we help it grow in the locality, "says Pavel Sovička, Panattoni CEO for the Czech Republic and Slovakia.

"Saint Gobain Sekurit has been operating in Hořovice since 1994. It is still growing after twenty-seven years and we are proud to be a part of it. It is a pleasure to work long-term with such an important company, which was one of the first tenants of our fund," said Milan Kratina, CEO of the Accolade Group.

The newly built part of the Hořovice industrial park aspires to certify BREEAM sustainability at the "Excellent" level. The new part of the hall, with its environmental friendliness, is one of the very green projects. In addition to the usual sustainable solutions, more than 70 trees will be planted around the hall and greening of the facade is also planned.

Thanks to its proximity to the D5 motorway, Hořovice Park is ideal for manufacturing companies connected mainly to Bavaria. It offers great connections to other motorways to Munich, Regensburg and Nuremberg. The place has a long industrial tradition, which makes it easier to find qualified employees.