According to Otthon Centrum, prices for new residential have dropped 10 percent in Budapest 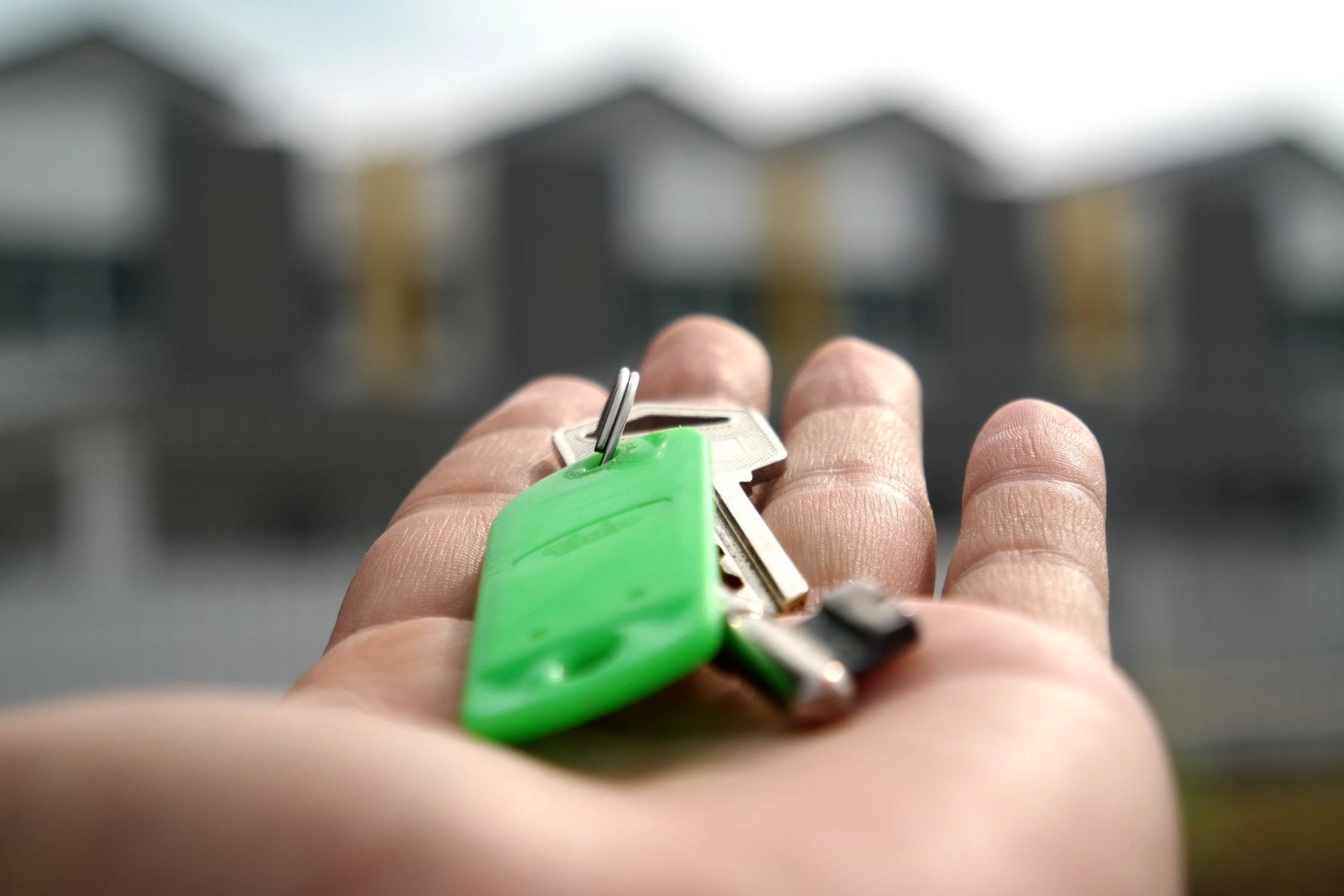 Realtor Otthon Centrum has issued a report showing that new build residential prices have dropped in Budapest by 10% in September in comparison to the months June-August. According to the report there were a few reasons behind this, one being contractors reduced their fees, and also used cheaper building materials, which were deemed equally good. The same report states that the price of used flats has decreased by 4%, but at the same time single family house prices only dropped by 2,5 percent.