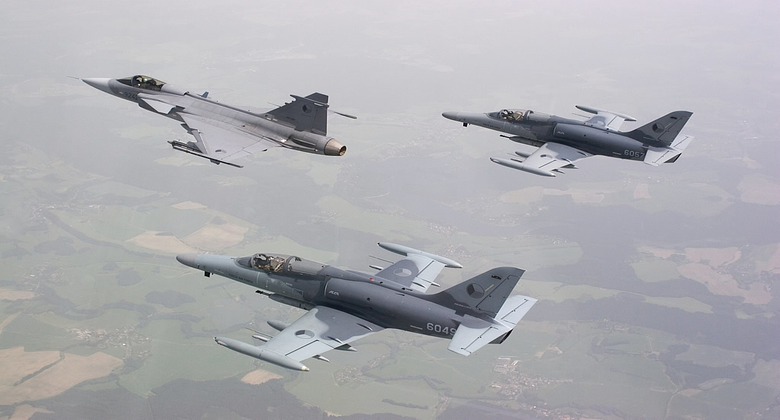 UOHS, the antimonopoly office in Prague, has given the green light to the acquisition of Aero Vodochody by Aero, a company owned by the company Omnipol and by the Hungarian business mogul Andras Tombor. "The office determined that the merger of these competitors would not increase their competitiveness to such a degree as to create or strengthen them in a way that would fundamentally disrupt a competitive nature of the market," said UOHS spokesman Martin Svanda, according to Euro.cz. Aero Vodochody, which develops and builds airplanes, was owned by Penta Investments but it announced its intention to sell the company over the summer. The Vodochody airport was not included in the sale and remains the property of Penta Investments.