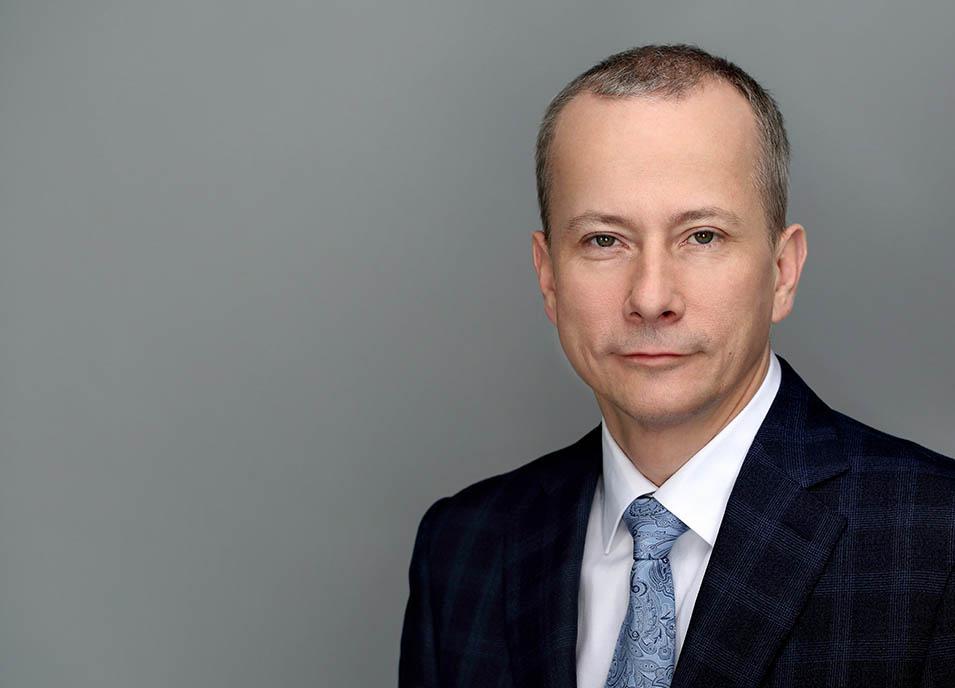 Association for Foreign Investments - AFI calls for a thoughtful approach to the production of basic components in the European Union and the transfer of important production and development to the Czech Republic, informed by the chairman of the association, Kamil Blažek. The current AFI survey showed that the lack of raw materials or semi-finished products affected 69 percent of companies in the last six months. An even bigger problem is rising prices, added Blažek.

According to a survey of 264 companies, the increase in the prices of raw materials and energy and the pressure for higher wages had an impact on 92 percent of them in the past six months. "Businesses are crushing energy prices, whether electricity or gas, and they lack clear and clearly communicated rules according to which they could plan their business for the next few months," said Blažek. According to him, the government should therefore focus on the systemic regulation of the electricity trade and communicate the results of its activities to the public in an understandable manner.

The lack of key raw materials and parts, as well as their rising prices, have been a problem for more than a year, according to Blažek. The Russian-Ukrainian conflict that began at the end of February deepened the difficulties related to the coronavirus pandemic, he said.

Due to outages of important components, the state agency CzechTrade launched the Import Support for Export Development program in May. Aid is mainly to be replaced by supplies from Ukraine. "The missing components are most often metal, steel sheets, coils or plastic components. Ukraine is also an important supplier of components for the automotive industry, in this area there was an outage mainly at the end of February and in March," the agency's general director Radomil Doležal said. He added that the program was created in response to the crisis, but he also sees potential for it in the long term.

High-ranking representatives of the countries of the European Union, as well as neighboring countries, will address raw material security next week. The Czech Ministry of Industry and Trade is organizing a pan-European conference on this topic within the framework of the Czech Presidency of the Council of the EU. The aim of the meeting is to discuss and propose concrete steps to strengthen the raw material security of the EU.