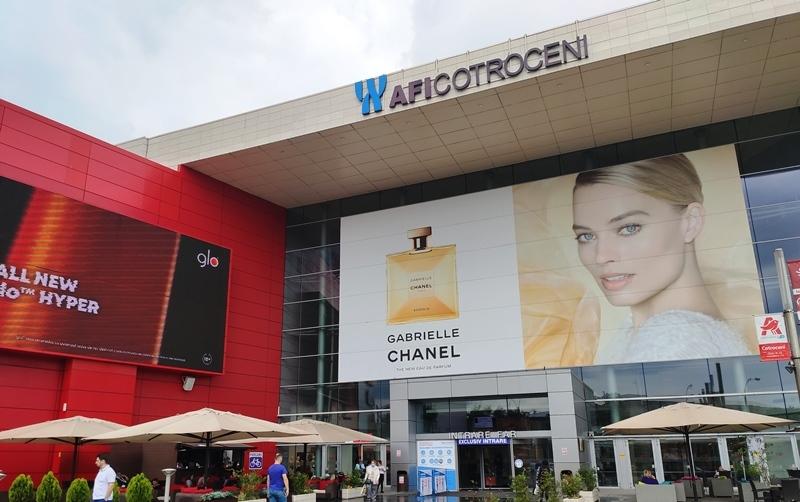 The turnover of the largest mall in Romania decreased by 27 percent in 2020, compared to 2019, and reached the level of 2015, according to financial data from the Ministry of Finance.

RON 146 million was the turnover registered by Cotroceni Park SA, the company that operates the AFI Cotroceni mall in Bucharest. In 2019, the turnover exceeded the threshold of RON 200 million.

The mall was opened in 2009, and since then AFI Europe has continued its expansion plans. Now, the shopping center has a leasable area of 88,500 sqm. Last year, ten new retailers opened stores in the largest mall in Romania.