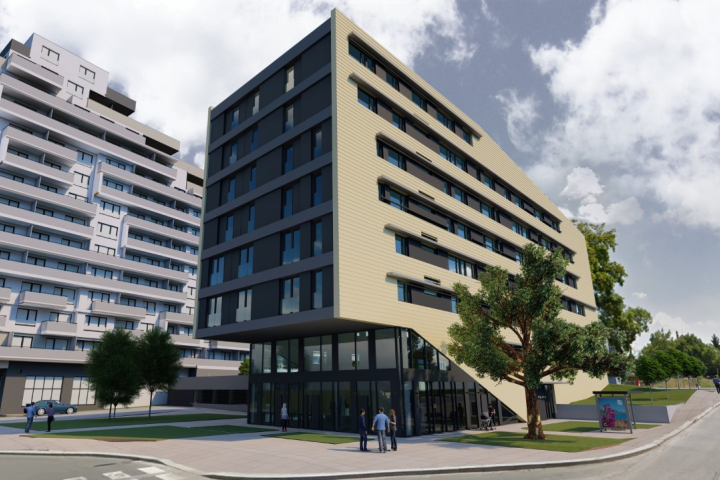 AFI Europe has begun construction on the fifth phase of its residential project Tulipa Trebesin in Prague 3. Rather than launching a sales campaign as it's done in the past, however, the developer has decided to lease the 61 units of up to three bedrooms that it's building in Building F. "Demand for rental residential is rising among all demographic groups, from students and single people to young couples and families," says Doron Klein, director of AFI Europe for the Czech Republic. "In western Europe, rental residential is common but in the Czech Republic, Poland or in Romania, where we're also active, it's a growing trend in the context of rising apartment prices." It's the second rental project AFI Europe has begun in Prague, having launched the concept in Prague 8 with the project Tulipa Karlin.