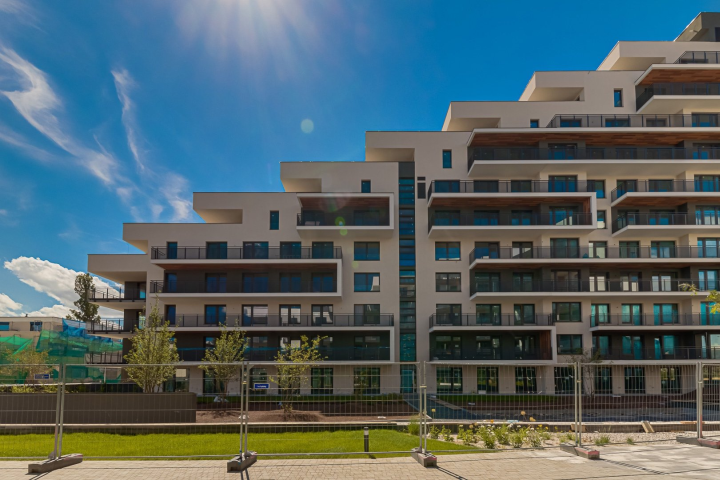 AFI Europe has received use permits for the fourth phase of Tulipa Trebesin, its residential project in Prague 3. The 14-storey apartment building offers 155 units, all of which were sold before the completion of construction. Handovers to their new owners are currently underway. "The fourth phase of Tulipa Trebesin is the last phase of the project in which flats will be sold," said Elena Pisotchi (AFI Europe). "We're now going to be focusing on rental residential and the fifth phase will be done in this style." Construction of 'Building F' got underway in October and should offer 61 apartments for rent by the end of 2022. Tulipa Trebesin is being built on a brownfield site located near the Trebesin bus stop, which is five minutes away from the Zelivskeho metro station. AFI Europe built a nursery school for 60 children as part of the project, which was handed over to the city.