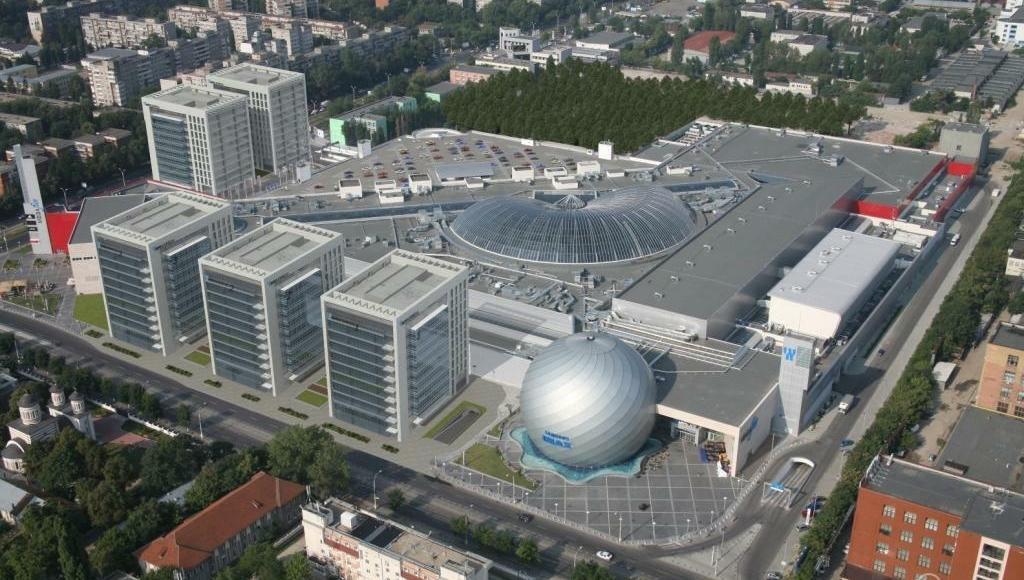 AFI Europe is preparing the ground for a large-scale mixed real estate project, with apartments, offices and retail, behind the AFI Cotroceni mall, by demolishing a former BCR branch, bought with EUR 7.4 million.

Now, the real estate developer is working on the demolition of the building bought from the bank and intends to ask the mayor's office for a Zonal Urban Plan for the entire land area behind the mall.

"Our intention is to develop a mixed project in that area, which would include a residential part, several offices and retail, which will together create the dynamics of an active community. In the first phase, the focus will be on the residential part, which will be developed in the form of residential apartments for rent. Due to the cancellation of the PUZs in Sector 6, we intend to apply for a separate PUZ, ours, and when it is approved, we will be able to decide to start the next stage," said Doron Klein, CEO of AFI Europe Romania and the Republic Czech.