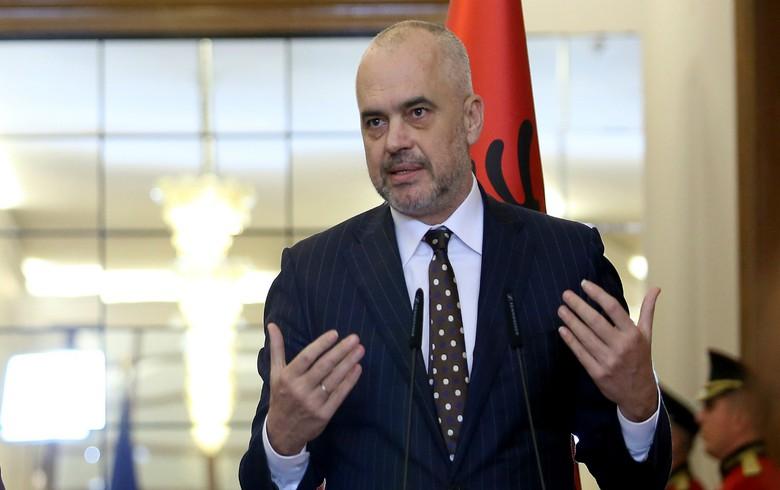 Delina Ibrahimaj will replace Anila Denaj as minister of finance and economy, while the ministry of energy and infrastructure will continue to be led by Belinda Balluku.