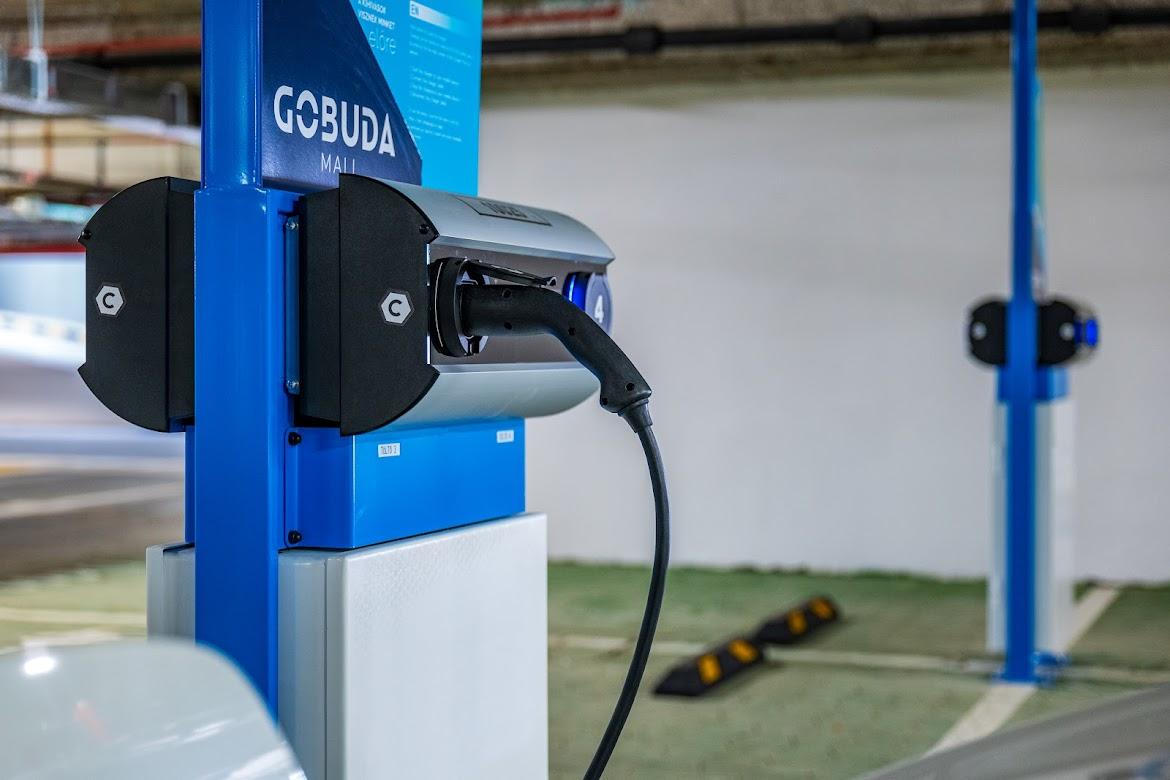 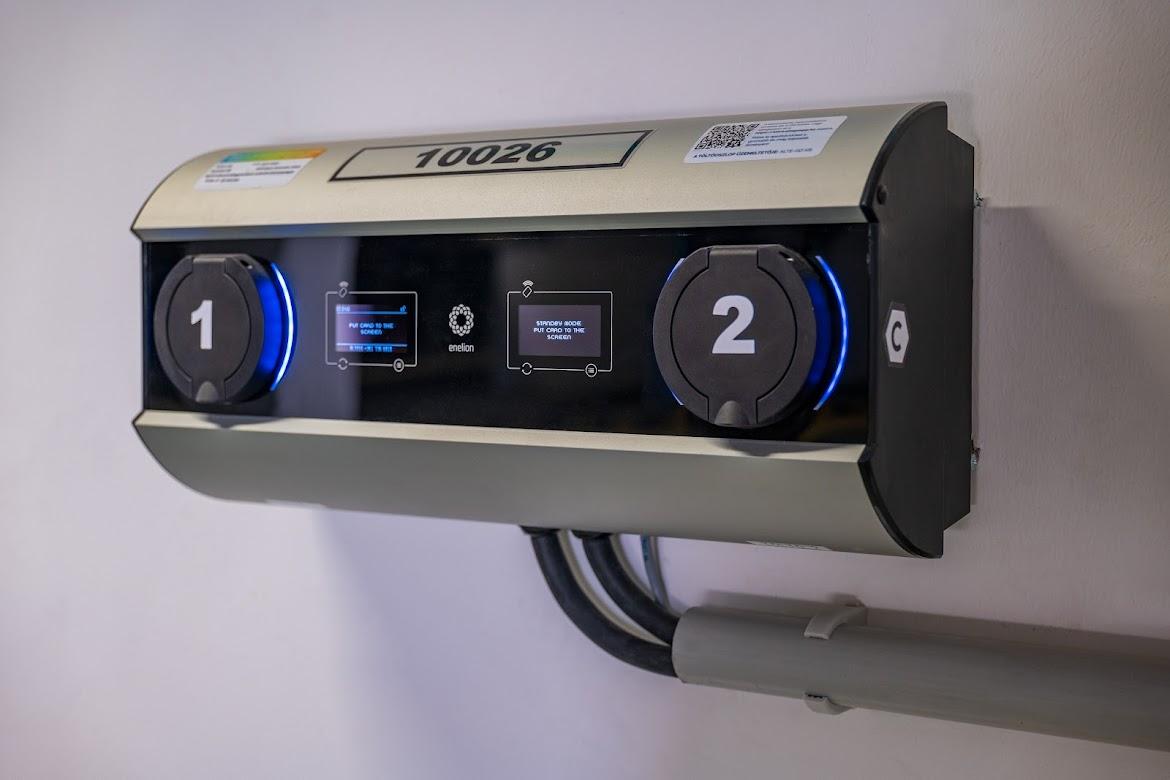 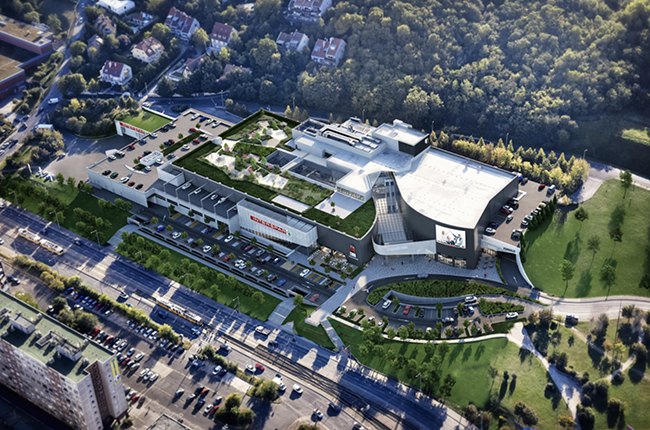 The number of electric vehicles – with green number plates – is increasing throughout Europe and in Hungary. As more and more of them are on the road, the recharging infrastructure must also follow. In response to this demand, WING Zrt. in cooperation with ALTE-GO has installed eighteen 22kW charging stations at GOBUDA MALL in a so-called dynamic energy management system.

“The new charging stations also demonstrate WING’s interest in sustainability and environmental protection, both of which were considered priorities in the development of the GOBUDA shopping centre. With these values in mind, the entire building has undergone a major energy upgrade, which will significantly reduce the building’s noise emissions and air pollution. The cost-effective charging system we installed is an additional service offered to visitors to the mall driving electric vehicles,” explains Ernő Takács, WING’s deputy managing director responsible for hotel and retail development.

The dynamic energy management system allocates only the amount of energy needed by the connected vehicles at any given time to the charging units. The result is a cost-effective system that makes the charging fee one of the lowest in Budapest. The first two hours of parking are free of charge in the shopping centre’s garage. To start charging, users must enter the five-digit code displayed on the charger on their ALTE-GO mobile app or on the start.altegoapp.hu website.

“E-mobility is becoming more and more a part of our daily lives, and charging electric vehicles is increasingly linked to investments in sustainability and energy efficiency,” says Dénes Novotny, head of ALTEO’s e-mobility division.

The GOBUDA shopping centre is the ideal location for chargers, as the most comfortable option for charging electric vehicles is a place where they spend a relatively longer time. In addition to homes and workplaces, shopping centre car parks are one such option. The latter is particularly cost-effective if the installation of the chargers is done in a sustainable way and if the already available energy capacity does not have to be extended unnecessarily.

GOBUDA Mall is a modern shopping centre with a leasable area of 25,000 square meters, answering today's needs by accommodating approximately 100 stores as well as offering service functions. It stands ready to become the number one shopping and recreational destination in North Buda and surrounding areas. As a result of the renovation, the building was completely modernised inside and out. The tenant mix was selected to meet local demands, and thus includes grocery stores, service units as well as shops to serve day-to-day shopping and administrative needs. Establishments catering for recreational activities will soon be available, including a cinema, a threatre, a fitness room, a confectionary, a food court and à la carte restaurants, along with stores offering a range of international and Hungarian fashion brands. The rooftop will feature a large green terrace, which will be ready for the public in the near future.