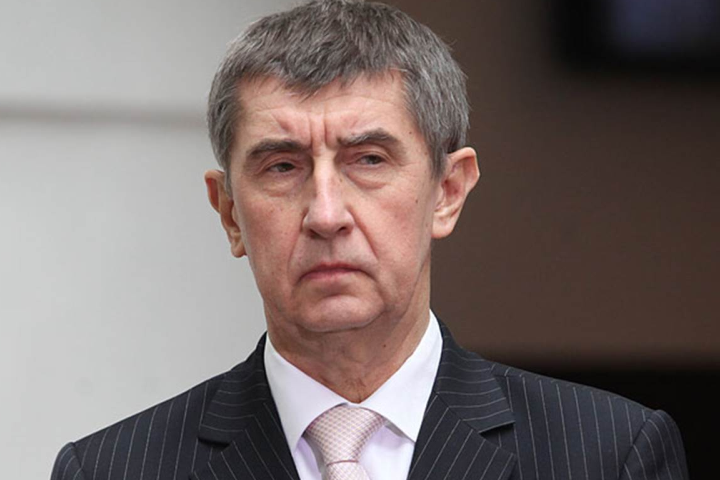 The last public opinion polls of Czech voters shots the ANO party of prime minister Andrej Babiš the favorite to take the most seats, but voter turnout is expected to be quite low. The ANO party was chosen in a poll by Agentura Median by voters in numbers that suggest they will win up to 25 percent of the vote, with the Pirate party coming in with 14 percent and ODS close behind, with between 13 and 14 percent. A coalition between the TOP 09 party and STAN and the Green party is likely to garner a maximum of 11 percent of the vote with the right wing nationalist party SPD slightly behind. The Communist party and the Social Democrats will have to settle for between 5 and 6 percent of the vote each. A CVVM poll suggested that 28 percent of eligible voters would cast their ballot, though in the last round of voting in 2014, just 18 percent of Czechs arrived at polling booths.