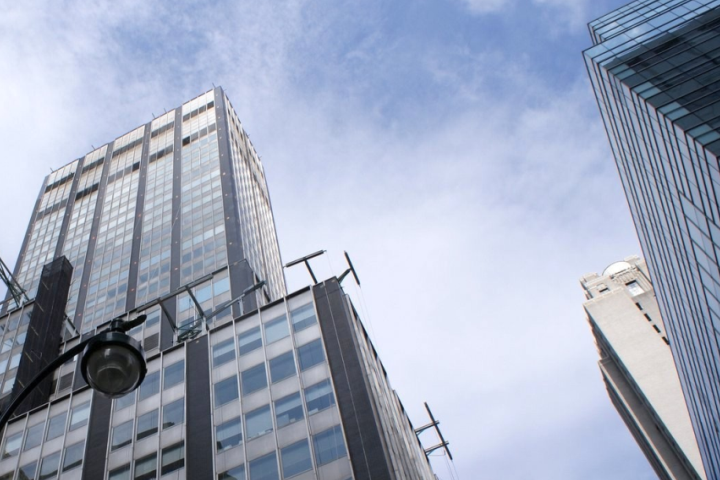 Vornado Realty Trust has decided to sell its 25 percent stake in 330 Madison Avenue. The decision is a response to a buy/sell process initiated by its 75 percent partner, the sovereign wealth fund Abu Dhabi Investment Authority. Net proceeds to Vornado, based on a $900 million valuation and after deducting the existing $500 million mortgage loan, will be approximately $100 million. The financial statement gain is estimated to be $161 million and the tax gain is estimated to be $141 million. Built in 1965, the 40-story, 846,000 sqf. property is located between East 42nd and East 43rd Streets, a block east of Grand Central Station. In 2014 the facility underwent a roughly $121 million renovation and repositioning. After the renovation, the owners where was able to execute over 600,000 sqf. of new and renewal leases.