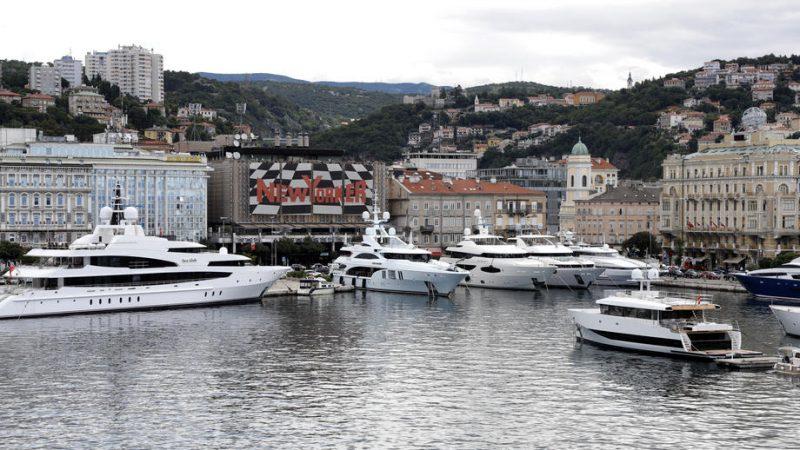 Croatia's Rijeka Port Authority signed a concession contract worth an estimated Kuna 20.5 billion (EUR 2.7 billion) for development and operation of Zagreb Deep Sea terminal with a consortium comprising Dutch-based APM Terminals and local Enna Logic. The concession was awarded for a period of 50 years, with the consortium to pay a concession fee of EUR 2 million euro per year.

"Today we sign the largest deal in the history of the port of Rijeka, both in terms of importance and value,” saidDenis Vukorepa, head of Rijeka Port Authority. The consortium will build a new 280-metre long wharf and guaranteed a container traffic of 1 million twenty-foot equivalent units in the first two years of operating the terminal.