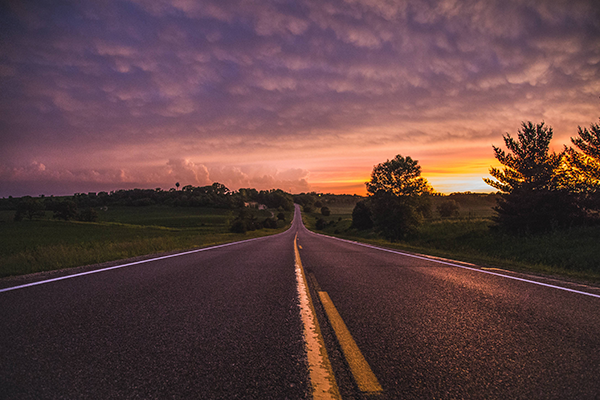 According to Trubelíková, archaeologists have managed to examine more than 40 objects in a week and expect a result of up to several thousand objects. "The frequency of findings is already extraordinary," said Lucie Trubelíková from the Zlín administration of the state Directorate of Roads and Motorways of the Czech Republic (ŘSD).

According to experts, the area of ​​the future section of the D55 in the Polešovice cadastre is characterized by a convenient location on a windy sand dune, which was surrounded on three sides by swamps. "People have lived on the right bank of the Morava River, which was a very strategic position for settlement, since the sixth millennium BC. We expected the fact that it will be a very rich site. We have been conducting regular research in this area with the help of Polešovice since 2000. , "said archaeologist Marek Lečbych.

The planned section between the Old Town and Moravský Písek in the length of 8.8 kilometers is one of a set of buildings which, after its completion, will create a comprehensive motorway. "Due to increasing traffic intensities, the current two-lane layout of the I / 55 road ceases to be sufficient in terms of capacity.

After the D55 between the Old Town and Moravský Písek, the drivers will drive for the first time in about 2024. The construction includes the construction of nine bridges, two level crossings and a noise barrier 456 meters long. ŘSD wants to start construction this autumn, but the tender for the contractor has not yet been completed. The best offer for 1.951 billion crowns was submitted by Skanska, said Radek Mátl, CEO of ŘSD, on Twitter at the beginning of April. In the future, the D55 should connect Central, Southeastern and Southern Moravia. It will be about 100 kilometers long, near Břeclav it will be connected to the D2 motorway.