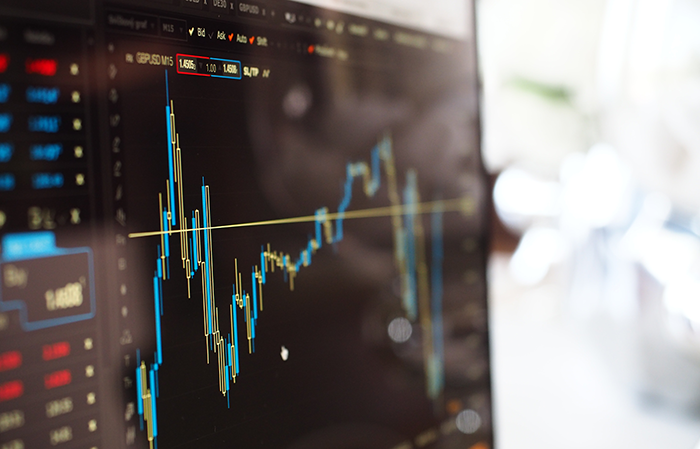 At the last moment, one of the most interesting industrial buildings in Central Moravia was saved - the heating plant of the former municipal power plant in Přerov. The unused operational-administrative Art Nouveau building from the beginning of the 20th century has been a part of the Central List of Cultural Monuments of the Czech Republic since January this year. At the suggestion of a hitherto unknown enthusiast, it was registered there by the Ministry of Culture. Thanks to the newly acquired monument protection, the private owner must withdraw from the demolition plans.

"Demolition is no longer possible. For all construction work or to change the use, the owner will now need a binding opinion of the state monument care authorities. This means that he will have to think a lot about how to deal with the building, "said Pavel Juliš, head of the construction department at the Přerov municipality.

The former heating plant, which has stood on the right bank of the Bečva River since 1919, has been owned by the Prague construction company DriveStone for the last two years.

Its managing director Marek Vašťák said that he would respect the monument protection. "We will try to reconstruct the building and find a place for it. We are looking for a way that can be used for the Přerov area, which is economically weaker, "he said, adding that demolition was originally chosen by his company as a simpler solution.