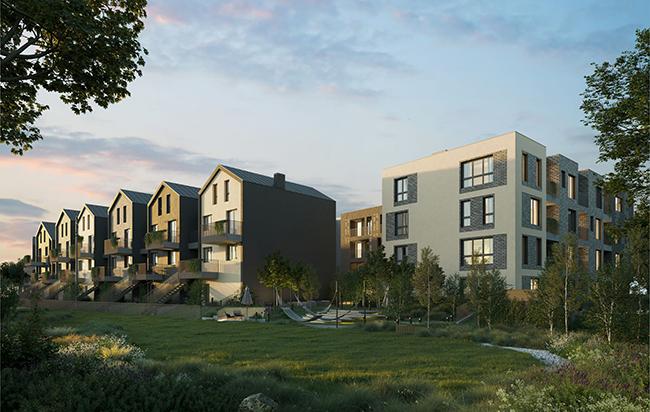 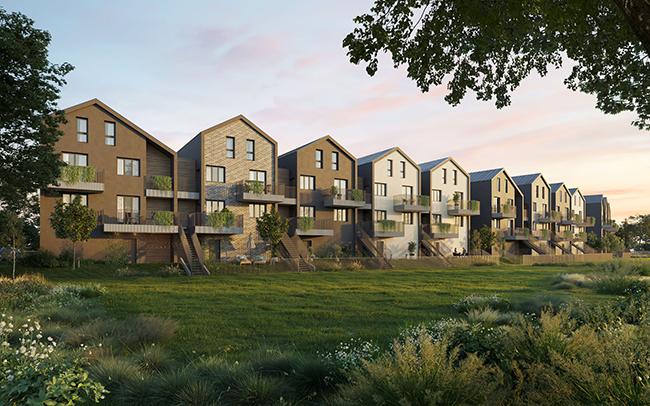 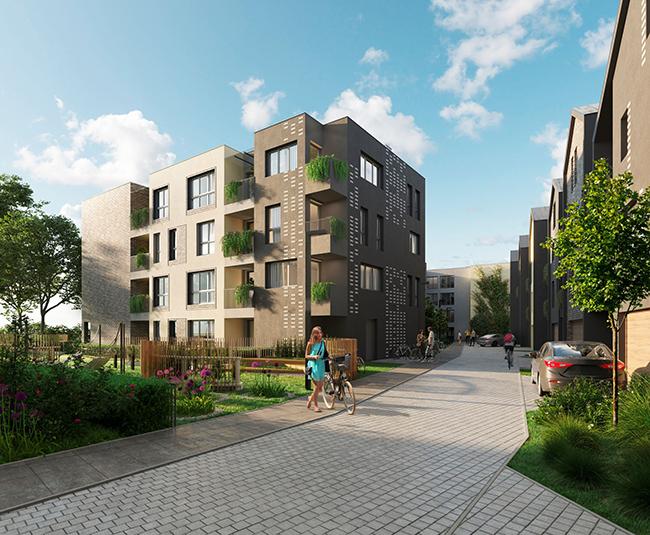 Atal has launched 150 units for sale in the Skwer Harmonia estate in Krakow, the company said. The planned dates of commissioning the 3rd and 4th stage of the Atal City Square investment are: Q1 2024 and Q1 2025, respectively.

Atal, a nationwide developer, has introduced the Skwer Harmonia investment in Kraków. It will be built at Półłanki Street, in a dynamically developing part of the Podgórze district. It will consist of 15 single-family terraced houses with 29 apartments, as well as a four-storey multi-family building, in which 121 apartments have been designed. The architecture of the estate refers to the style of construction typical of the northern part of Europe, the company announced.

The estate will be distinguished by modernist architecture, reminiscent of minimalist Scandinavian buildings, the company also stated.