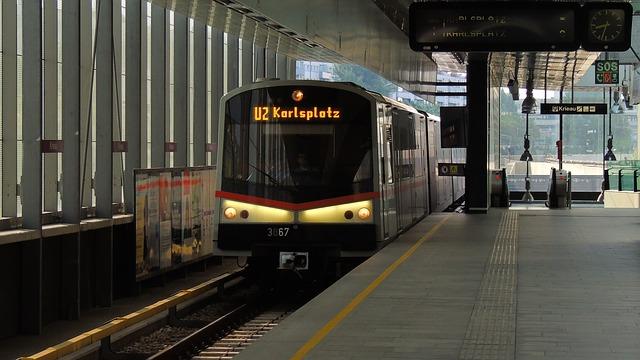 €150 million of the total is intended for the construction and expansion of transport infrastructure, especially the construction and modernization of regional railways, while a further €150m is to improve the supply of public transport. An additional €250m must also be put into the modernization of existing railway stations, said the ministers, adding that new ones would have to be built as well. They said up to 80 percent of the orders should be awarded to small and medium enterprises.