Aventin is preparing to build a shopping center near Brno 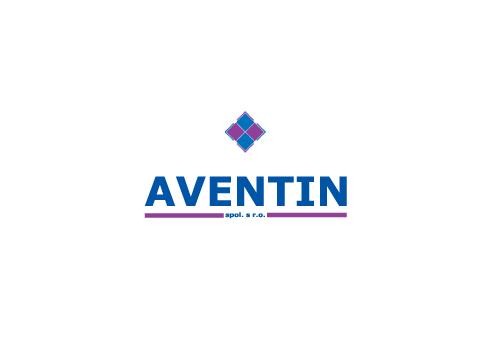 The Aventin development company is preparing to build a shopping center in the southwestern tip of Pohořelice near Brno. It wants to start building next year and open a year later. It is to be created roughly at the same time as the construction of the Lidl store and will contain eight units with various stores, according to a document on the EIA information portal. The developer has already built shopping centers in Břeclav and Znojmo, and this year also opened a large center near Jihlava, the construction of which was delayed by almost 15 years.

An industrial zone was created on the site of the former barracks, and a commercial zone is to be gradually developed next to it according to the zoning plan. So far, the field is in place, so it is necessary to remove the land from the agricultural land fund. The shopping center will offer almost 3,000 sqm and the developer already expects that there will be a pharmacy, shoe store, drugstore, household goods, toy and stationery, shops with pet supplies and also with home accessories and textiles. There should also be a restaurant. The developer bets that not only locals but also tourists, including foreigners, will go to the center.