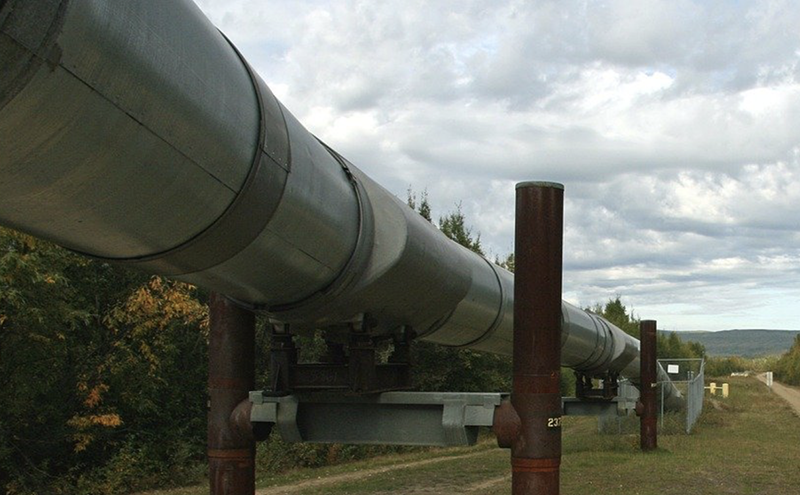 In October, Bulgarian Prime Minister Boyko Borisov said construction of the Balkan Stream gas pipeline in the country was nearing completion, stressing that the pipeline would turn Bulgaria into a regional strategic gas distribution center.

The Balkan Stream is an extension of the Turkish stream pipeline through the territory of Bulgaria. The Turkish stream pipeline, which has started operating, runs from Russia across the bottom of the Black Sea to the coast of Turkey. The land transit continues through Turkey to the borders with neighboring countries, with gas already being exported to Greece, Bulgaria and Northern Macedonia. After the completion of the construction of the entire infrastructure, gas will travel to Serbia and Hungary. The capacity of the gas pipeline, 930 km long, is 31.5 billion cubic meters of gas per year.