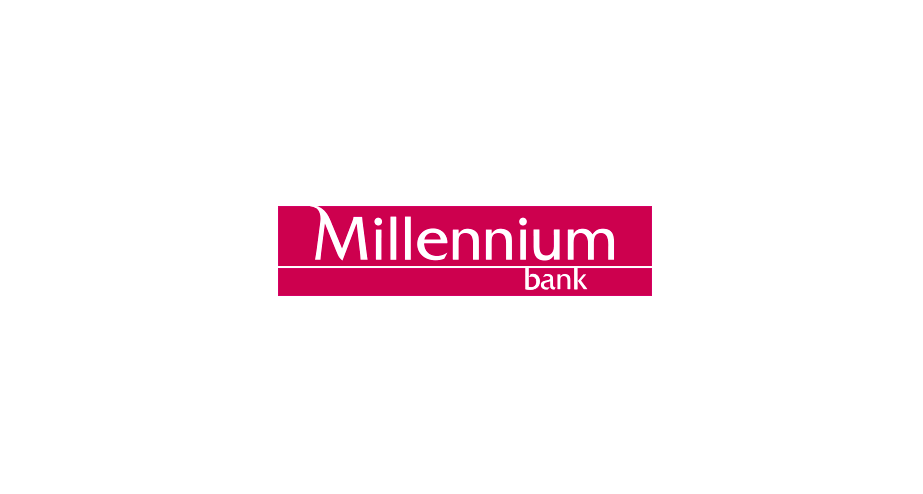 The costs of the proposal for the possible signing of settlements with Swiss-Franc borrowers under the procedure proposed by the chairman of the Polish Financial Supervision Authority (KNF) would amount to PLN 4.1-5.1bn for Bank Millennium, the bank said.

At the time of publication of this report, neither the management board nor any other governing body of the bank has made any decision regarding the implementation of this program. If / when a recommendation regarding the program is ready, the management board will submit it to the supervisory board and the general meeting of shareholders, taking into account the significance of such decision and its implications According to the preliminary calculations, the implementation of a solution in which the loans would be voluntarily converted into PLN, as if from the beginning they were loans in PLN based on the appropriate WIBOR rate plus the margin historically used for such loans, could lead to losses resulting from the conversion of such loans ( if the entire current portfolio was subject to currency conversion) with gross impact (before tax) between PLN 4,100 million and PLN 5,100 million (unaudited data). The effects may change significantly in the event of changes in the exchange rate and various assumptions, according to the annual report.

The impact on capital could be partially amortized and mitigated by combining the existing excess capital above the current minimum requirements, reducing risk-weighted assets and reducing or eliminating the Pillar 2 buffer, underlined.

The above effect would be significantly greater than the estimated impact between PLN 500 and 600 million (unaudited data) in the scenario of replacing the exchange rate used in contracts with the average exchange rate of the National Bank of Poland. Finally, it should be noted that as at December 31, 2020, the bank must maintain additional own funds to cover additional capital requirements due to the risk of the portfolio of foreign currency mortgage loans (Pillar II currency buffer) in the amount of 3.41 percentage points (3.36 percentage points at the Group level), some of which have been allocated to operational / legal risk, it was also announced.

In the opinion of the management board, important aspects that should be taken into account when deciding on the potential implementation of such a program are: a) a favorable opinion or at least no objection from significant public institutions; b) support for its implementation by the National Bank of Poland; (c) the level of legal certainty of the settlement agreements that would be signed with the borrowers; (d) the level of financial impact before and after taxation; e) the capital implications, including regulatory adjustments to the level of capital requirements related to FX mortgage loans, were also calculated in the report.

As at 31 December 2020, the carrying amount of provisions created for the legal risk of FX mortgage loans from the portfolio granted by Bank Millennium amounted to PLN 924 million, and in the case of the portfolio granted by the former Euro Bank to PLN 36.4 million. The legal risk of the former Euro Bank portfolio is fully covered by the Insurance Agreement with Societe Generale, the bank also informed.

On December 8, 2020, the chairman of the Polish Financial Supervision Authority (KNF), Jacek Jastrzębski, proposed the introduction of a "sector-specific" solution for the risk related to FX mortgage loans for the entire sector. The solution would consist in offering their clients the option of voluntarily entering into agreements, on the basis of which the client would conclude an agreement with the bank, as if his loan was from the very beginning a PLN loan with interest at the appropriate WIBOR rate increased by a margin historically used for such a loan.