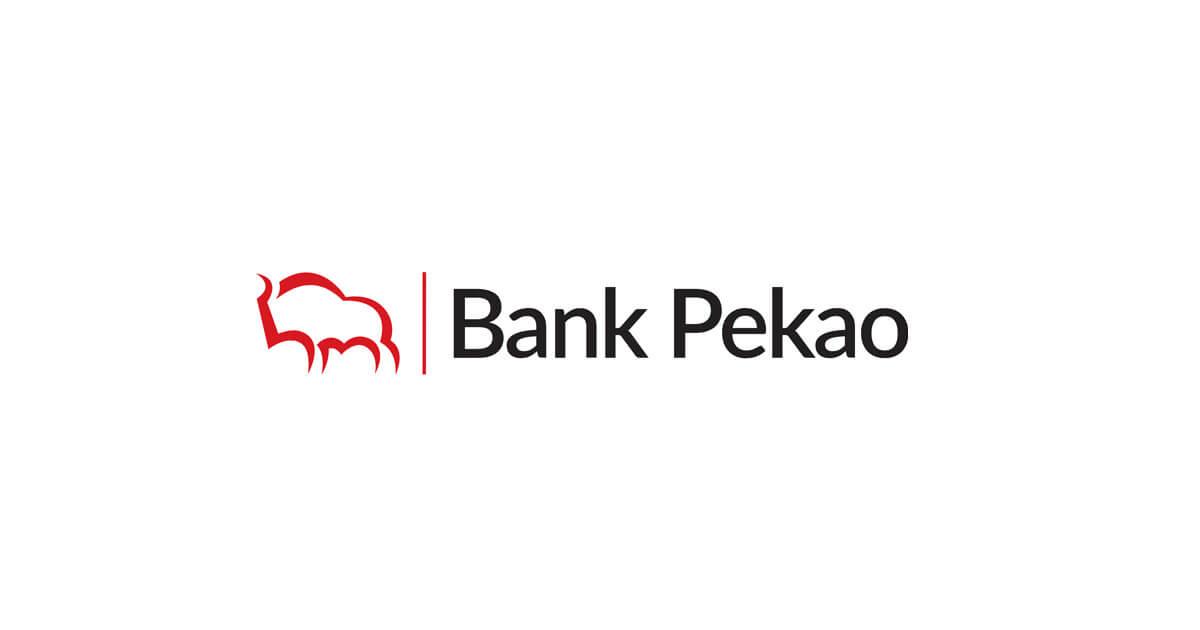 Bank Pekao, after consultations with trade unions, signed an agreement setting out the rules according to which the employment restructuring process will be carried out, the bank announced. Pekao estimates the total amount of costs related to the termination of employment contracts and changes to the terms and conditions of employment of the bank's employees as part of group layoffs at approx. PLN 100-120 million gross and will create an appropriate provision for this.

"The agreement reached in the course of the negotiations was approved by seven out of eight trade unions operating at the bank. The agreement defines the package of benefits that the bank will offer to people who will be subject to the restructuring process. These will include severance pay significantly more favorable than statutory benefits, and social support. Criteria for selecting employees whose employment contracts will be terminated or changed have also been established. The benefits that the bank will offer to the dismissed employees are among the most advantageous in the sector, " according to the release.

The restructuring at Pekao is a continuation of the activities initiated in connection with the implementation of the bank's strategy focused on improving efficiency. It is also the result of the current market trends in the banking sector related to the accelerated digital transformation, he concluded.

Bank Pekao is part of the PZU group - the largest financial group in Central and Eastern Europe. Since 1998, the bank has been present on the Warsaw Stock Exchange. The bank's total assets amounted to PLN 233 billion at the end of 2020.