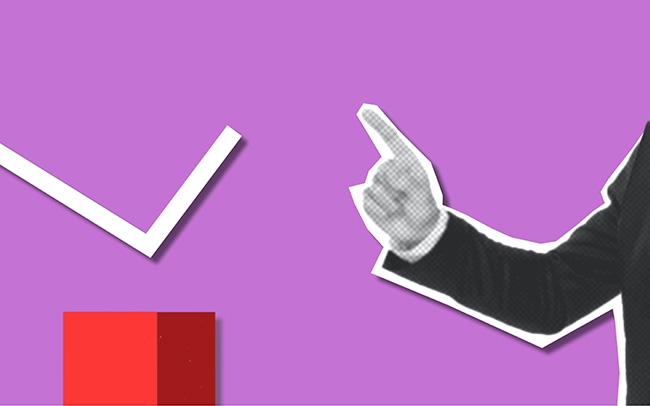 The Future Inflation Index (WPI), forecasting the direction of changes in consumer goods and services prices several months in advance, fell by 1.2 pts m / m in September 2022, the Biuro Inwestycji i Cykli Ekonomicznych (BIEC). As BIEC emphasizes, this does not mean lowering the level of inflation, but only indicates the possibility of its slower growth in autumn this year.

The Future Inflation Index (WPI), forecasting the direction of changes in the prices of consumer goods and services in September 2022 a few months in advance, for the second time in a row decreased and this decline was slightly stronger than a month ago. This does not mean a decrease in the level of inflation, but only indicates the possibility of a slower growth in autumn this year. Its rebound may take place at the turn of the year and in the first months of next year. At present, the strength of inflationary pressure is more influenced by internal factors than those from the environment of our economy. economic slowdown and weakening demand. Its stimulation by multiplication of costly government programs counteracts these tendencies and clearly pushes the economy towards stagflation, according to the report.

BIEC points out that stagflation is most often described as an economic slowdown or recession, combined with a simultaneous increase in prices.

In fact, the phenomenon of price increases with a simultaneous marked weakening of economic activity is only a symptom of stagflation. Its essence consists in disturbing the market mechanisms of setting prices. And this is the phenomenon we deal with in the Polish economy. The second major disrupting pricing mechanism is the proliferation of broad-based aid programs that are essentially political frauds, brings relief to the society in the conditions of rising prices and at the same time fights against inflation. However, it really only adds inflationary fuel and prolongs the state of high and rising inflation, according to the report.

According to analysts, the weakening of the inflationary pressure observed in the last two months is primarily a consequence of lower inflation expectations of household representatives and enterprise managers.

For five months now, consumers have been expressing slightly lower inflation expectations than at the beginning of the year. The percentage of respondents expecting a rise in prices has fallen from 90% to 87% over the past month. This is a slight change and probably largely reflects the impact of official government messages. is also one of the highest indicators of consumer inflation expectations among European Union countries. On average, 82% of respondents in EU countries expect prices to rise in the near future. The highest expectations are set by Hungarians, Germans and Estonians. The lowest expectations prevail in the opinions of Spaniards, Italians and Portuguese. all those who expect prices to rise even faster than before, the report continues.

The declining tendency to raise prices probably results from the stabilization of commodity prices in the world markets and from the increasingly clear signals of a weakening demand. The stabilization of inflation expectations of entrepreneurs may, however, be a short-term phenomenon. The sharp increase in production costs resulting from higher energy and gas bills and some raw materials, will force many entrepreneurs to raise prices or close their business, estimates BIEC.

Another important factor reducing the inflationary pressure in the short term is the stabilization of commodity prices in the world markets. However, rising food prices are a threat. Among domestic entrepreneurs producing food, one in three intends to raise prices in the near future, summarized.