BIG InfoMonitor: 49% of Poles want to travel to tourist facilities 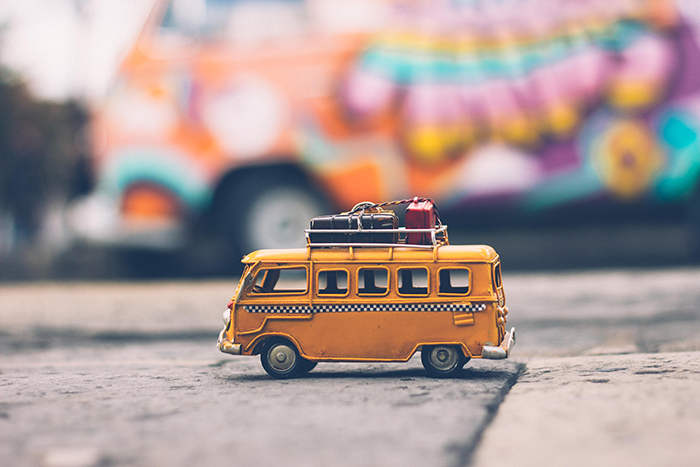 There are no major discrepancies in the opinions expressed in the survey depending on the place of residence of the respondents. Whether in the countryside or in smaller or larger cities, the vast majority are against closing all accommodation places, and only every fifth person is in favor. From the age point of view of the respondents, the younger the respondents, the less supporters of full lockdown. With the average indications for lockdown at the level of 19% among 18-24 year olds, only 10% of people had such an opinion.

In accordance with the rules of easing restrictions announced by the government, hotels will be able to return to operation on May 8, provided that they will accept no more than half of their seats and that they will not open restaurants, wellness and spa zones.

According to the data of the Debtors Register BIG InfoMonitor and BIK, in the period of 11 months from the end of March 2020 to the end of February this year. backlog of accommodation companies decreased by PLN 60 million (-5.4%) to PLN 1.06 billion, but the number of companies with problems in servicing their liabilities increased by 112 to 1,775 entities, indicated the survey.

"The arrears of hotels, guesthouses and campsites exceeding PLN 1 billion, however, are much higher than that of gastronomy, which has PLN 715 million overdue liabilities, or tourism, which is charged with PLN 102 million" - said the president of BIG InfoMonitor, Sławomir Grzelczak.