BIK: The value of loans granted to micro-entrepreneurs increased by 61.6% y / y in April 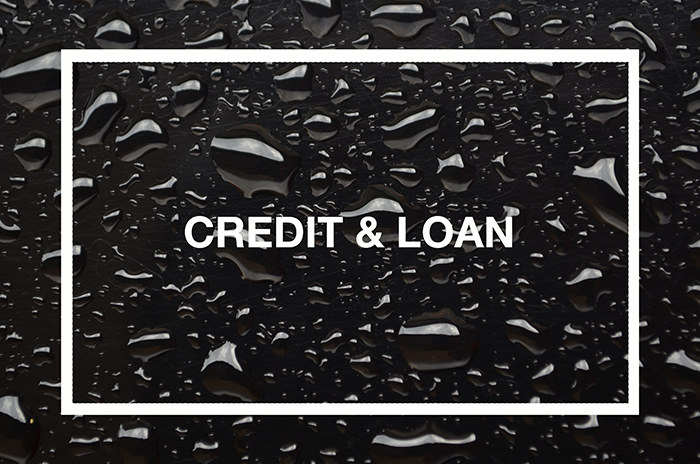 In the period of January-August this year, banks granted micro-entrepreneurs a total of 101,600 loans in the amount of PLN 14.04 billion, which means an increase in the number of loans granted by 15% y / y, and the value of loans granted increased by +21.5% y / y.

The quality of the microbusiness loan portfolio stabilized mainly due to credit moratoria (credit holidays), most of which have already ended. It was indicated that despite this, no abrupt deterioration in the quality of the portfolio also emerged in terms of loans subject to moratoria.

The largest improvement in the index in the 12-month period was recorded in the case of working capital loans (-3.12), slightly smaller for overdraft facilities (-0.36). Investment loans (+0.04) recorded a 12-month deterioration, the report announced.

In August 2021, the highest y / y increases in the number of loans granted concerned construction financing (+ 34.9%).

In terms of value, in August 2021 compared to August 2020, the highest positive dynamics concerned loans from micro-entrepreneurs from the construction sector (+ 55.2%) and production (+ 34.7%), BIK reported.