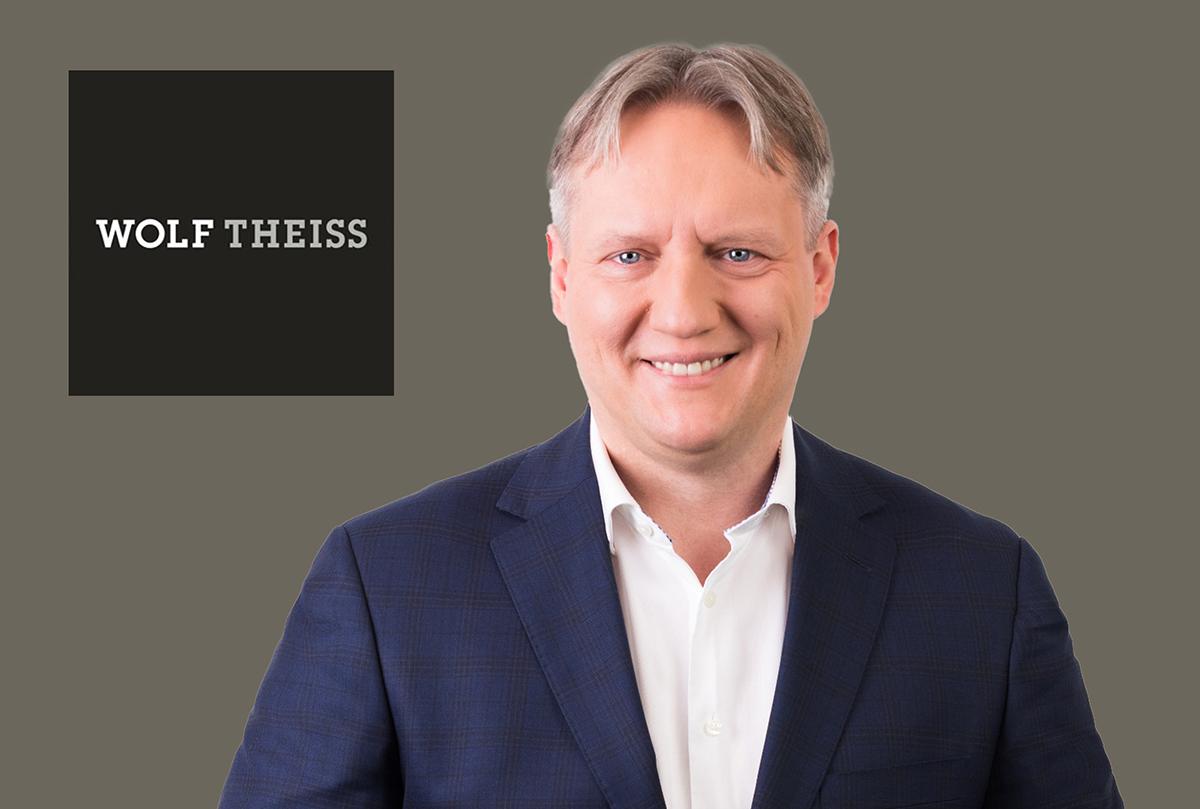 When 346 biogas plants registered at the end of 2021 in Poland are compared with 9770 biogas plants registered in Germany, it is clear that the potential of the Polish biogas market is huge. In addition, the increase in electricity prices (the price of energy on the exchange with delivery for 2023 was more than PLN 1050 per MWh at the end of 2022, and in 2021 it was still PLN 500 per MWh), if it continues, means that the operation of biogas plants, will become profitable.

"Biogas plants, in view of the current situation in the energy and gas market, could contribute to significant support for our energy system. However, the challenge for investors is the administrative and financial barriers that hinder the development of these technologies," says Adrian Krzyzanowski, Counsel heading the Project Finance specialization within the Banking & Finance practice at the Warsaw office of Wolf Theiss law firm.

In Poland, according to data as of the end of 2021, there were 346 biogas plants with a total capacity of 257.3 MWh registered with the Energy Regulatory Office (ERO). To this must be added 128 agricultural installations entered in the register kept by the National Center for Agricultural Support (KOWR). This is drastically low compared to both our Western neighbors and our potential. By comparison, in Germany in 2021 there were 9770 such installations with a total capacity of 5,860 MWh, and the gross electricity produced from them was about 33.47 TWh.

"Although Germany has its own problems related to the development of biogas plants, their support system for such installations can currently be evaluated very well. They have decided on feed-in tariffs for biogas power generators and a series of regulations to support both financing and development of biogas power. Moreover, they are responding flexibly to the changing market situation, introducing, for example, an extension of the support system for small installations until 2030, so as not to lose some 700 local installations from the system. In Poland, we still have a lot of barriers in this regard, such as those related to connecting new installations to the grid. In turn, difficulties in obtaining bank financing and risks concerning the legal environment are still too significant a brake, for potential investors," assesses Adrian Krzyzanowski of Wolf Theiss.

Energy sourced from biogas plants can be a very important addition to the RES mix. Unlike wind and solar energy, its acquisition is not subject to fluctuations, which should also stabilize our entire energy system. The challenge, however, is the cost of such an investment, which later projects the profitability of energy production. While the construction of a 1 MW photovoltaic plant costs about PLN 2-5 million, the construction of a 0.5 MW biogas plant is already more than PLN 10 million.

"The high costs associated with the construction of biogas plants translate into the profitability of electricity production. In the case of onshore wind energy, it is estimated that the cost of generating 1 MWh, is about PLN 150, when in the case of photovoltaics this rate is PLN 220 per 1 MWh . In the case of biogas installations, the limit of profitability, as declared by producers, is the price of electricity of about PLN 500 per 1 MWh. This is the reason why, before 2022, many of these investments rubbed against profitability. With rising electricity prices and plans for more support for this segment, we can hope to at least partially narrow the gap with countries such as Germany or the pioneer of these technologies Denmark," Adrian Krzyzanowski adds.

"An investor who decides to build a biogas plant in Poland today faces many challenges. Already finding land for the investment is quite a challenge. Biogas investments with a capacity of 1 MW require land of about 2 hectares, while under current regulations it is practically impossible for non-farmers to purchase an agricultural plot of more than 1 hectare. In addition, the installation of more than 499 MWh of power requires obtaining environmental decisions, which significantly prolongs and raises investment costs. Investors also complain about difficulties in obtaining conditions for connection to the distribution network, or finally the lack of regulation and clear regulations for food and post-consumption waste and waste and by-products used in biogas plants," says Adrian Krzyzanowski.

In view of the energy and gas market situation in 2022, the biogas market and related biomethane, which can be an alternative to natural gas, are being looked at more and more kindly by financial institutions interested in participating in financing RES investments. The key, however, will be to remove some of the barriers and create a government strategy for the biogas sector in Poland.

"Work on amending the RES Act has already begun, but so far the direction of the work is going more in the direction of creating a market for biomethane production, in Poland, than creating facilities for investors in the biogas plant market. Admittedly, here we are even further behind with respect to selected markets in the EU, but it's hard not to resist the impression that we are passing up the opportunity offered by the international situation for increasing the production of electricity and heat from biogas and disposing of some waste in this way. The high financial outlay associated with the construction of biogas plants, combined with a complicated support system, are risk factors that will limit the willingness of financial institutions to participate in the process, not least because of the lack of knowledge about this type of investment. Meanwhile, without a distributed system of biogas plants, we will not build modern agriculture and modern animal husbandry, let alone stabilize our energy system," Adrian Krzyzanowski concludes.

According to the provisions of the National Energy and Climate Plan for 2021-2030, Poland is to achieve in 2030. 21-23 percent share of RES in gross final energy consumption. It is estimated that Poland's biogas production potential reaches 31 TWh, which would account for 18 percent of Poland's current electricity production.