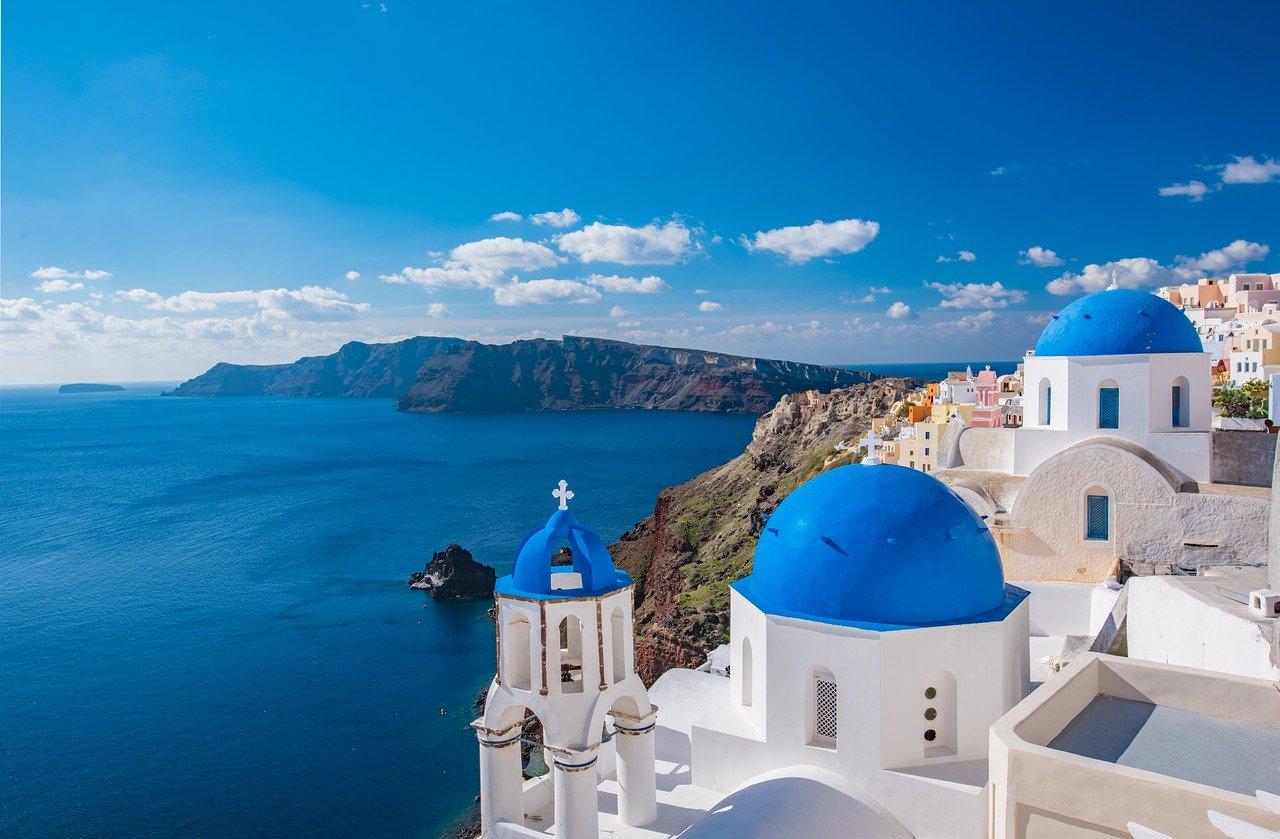 The two major US private equity funds, Blackstone and KKR, are methodically expanding their investments in the Greek hospitality market through their subsidiaries active in the hotel sector - following their expansion in Spain with similar growth in Greece. KKR subsidiary Apple Leisure Group is taking over the management of three of the five hotels that investment partners (owned by Blackstone) have in Greece. These are hotels acquired a year ago from the Louis Group for 178.7 million euros.

Hotel Investment Partners controls 64 hotels in the Mediterranean with a total of 19,248 rooms and is present in Spain, Greece and Portugal. It is also the third largest investor in hotels in Europe. For its part, the Apple Leisure Group, which in addition to KKR is co-owned by colleagues from the American investment fund KSL Capital Partners, is a vertical travel group with a significant presence in the US travel market.

Despite the pandemic, the investment partners continue to acquire, and its CEO (and also one of its founders) Alejandro Puertolas told Kathimerini that he intends to continue investing in the local tourism sector with the goal of becoming a market leader.

The three new units, in Crete, Corfu and Zakynthos, will be operated by AMResorts, a subsidiary of the Apple Leisure Group hotel brand, and are located in privileged locations by sea. Between them they have 845 rooms and will operate under the name Dreams Spas & Resorts in Crete and Corfu and Alua Hotels & Resorts in Zakynthos.

The new five-star unit on Maleme Beach in Crete will be named Dreams Crete and has 357 rooms. The five-star hotel in Corfu will be called Dreams Corcira and will offer 327 rooms, while the hotel in Zakynthos, Alua Soul Plagos beach with four stars, will have 161 rooms. All three hotels will be renovated by the hotel's investment partners and will open its doors in the summer of 2022.