Blaszczak: We have approved an agreement with France for the delivery of two satellites 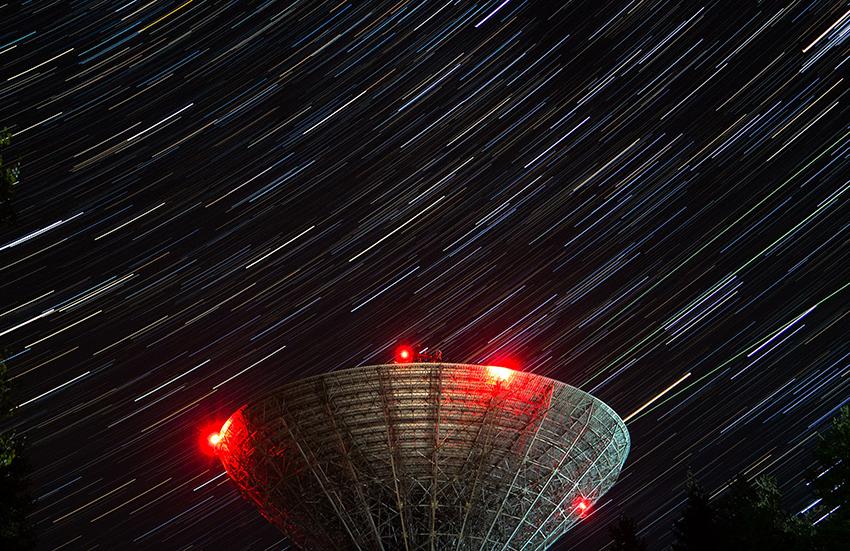 Deputy Prime Minister, Minister of National Defense Mariusz Blaszczak and French Defense Minister Sebastien Lecornu have approved a contract for the delivery of two observation satellites with a receiving station in Poland. The satellites are scheduled to come into Polish use in 2027, but Poland is expected to have access to reconnaissance data from the French constellation as soon as the contract is signed.

"We had the opportunity to approve the agreement between the Airbus corporation, its French subsidiary and the Polish Armament Agency. Thanks to the agreement, we will receive two reconnaissance satellites. This is all the more important, as it will complement our deterrence, as well as early warning capabilities - both on the military and civilian levels," Blaszczak said at a press conference.

With the satellites, it will be possible to acquire imaging reconnaissance data with an accuracy of up to 30 centimeters, and operating as part of a constellation will allow imaging a much larger area of the Earth than is possible for a single country.

"Already from the signing of the agreement, in principle, Poland will have access to the imaging that is produced by the constellation of French satellites," The Deputy Prime Minister stressed.

The satellites are to be "under Polish colors by 2027."

"So in 2027 this process will already be completed," the Deputy Prime Minister pointed out.