BM mBank: The commencement of the CHF settlement process by PKO BP will cause a domino effect 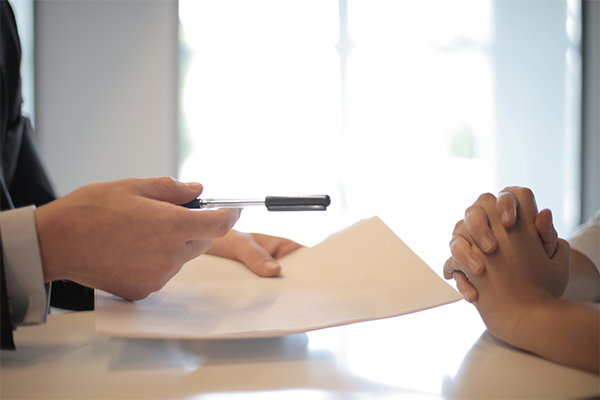 The start of the settlement process at PKO Bank Polski, which has the largest exposure to Swiss franc mortgage loans in the sector, will have a domino effect and will certainly induce other banks to act similarly, analysts from mBank's Brokerage House believe.

"We believe that starting the settlement process in the bank with the highest exposure to CHF loans will have a domino effect and will certainly push other players to similar action. Currently, only a negative judgment of the CJEU or the Supreme Court may be on the way to ending the franc saga in the Polish banking sector" - reads the report.

Analysts indicated that it should be remembered, however, that the Supreme Court, torn by internal disputes, may reschedule its deliberations again, which - in their opinion - should encourage clients to sign settlements.

On April 23, the shareholders of PKO BP decided to establish a special fund in the amount of PLN 6.7 billion to cover losses related to the conclusion of currency loan settlements. Thus, the management board of the bank was given a "green light" from shareholders to propose settlements on the basis of the Polish Financial Supervision Authority and to book the related loss against the results for 2020.

The date of the meeting of the entire composition of the Civil Chamber was scheduled for May 11 in the case initiated by the first president of the Supreme Court to resolve legal issues related to loans denominated and indexed in foreign currencies.