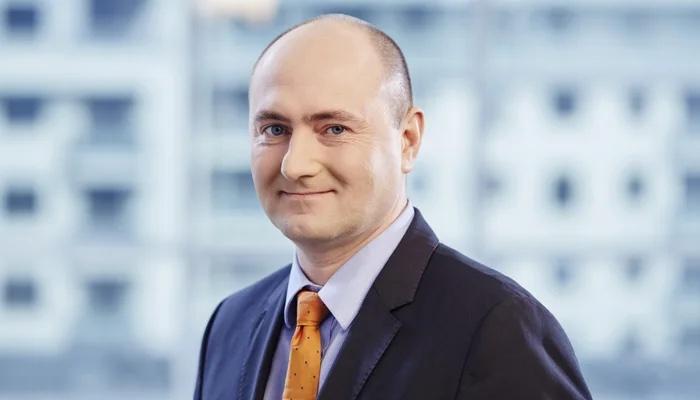 BNP Paribas Bank Polska forecasts that the reference rate will increase to 8% in Q1 2023 from the current 6.75%, the bank said. The bank's economists estimate that at the end of next year there will be "room for some monetary easing".

The economic slowdown amid high inflation will put the Monetary Policy Council in a difficult position. However, in our opinion, the monetary policy tightening cycle will continue. In the baseline scenario, we assume that the NBP reference rate will reach 8% in the first quarter of next year, although taking into account the RPP communication, the probability of a smaller scale of tightening to 7-7.5% is relatively high, according to the BNP Paribas BP report "Soft landing or a deep recession? Difficult winter ahead of the Polish economy".

As Michał Dybuła, chief economist of BNP Paribas Bank, pointed out, "the risk of inflation deviating from the target in the medium term will be a strong argument for further tightening of monetary policy", but on a smaller scale and at a pace.

"After tightening the monetary policy at the beginning of next year, we believe that there will be room for cuts at the end of the year, and the reference rate will fall to 7%," the report reads.

According to economists, interest rate cuts next year will take place mainly due to the slowdown in core inflation.

The scale of next year's (and subsequent) easing, apart from domestic factors, will also largely depend on the policy of major central banks, summarized the report.