BNP Paribas BP: In the 'black scenario', Poland may run out of gas in January 2023. 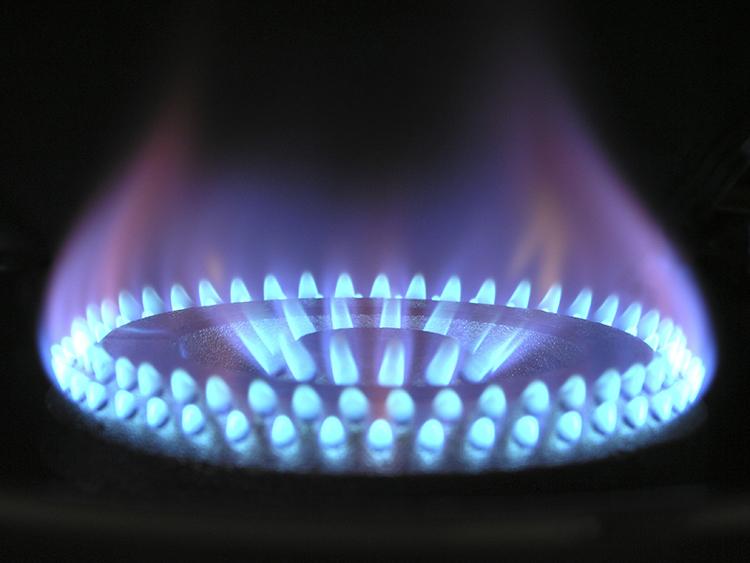 Gas in Poland will be enough - in an optimistic scenario - for the entire season, and under the pessimistic scenario, gas will run out in Poland in January 2023, according to a report prepared by analysts at BNP Paribas Bank Polska.

"In the 'black' scenario, we assume that, starting from September 2022, gas consumption is at the average level from the last 5 years, LNG imports are close to the maximum capacity of the gas terminal in Świnoujście, domestic production is equal to the values ​​from a year ago, imports from Germany are impossible due to the suspension of gas supplies from Russia, gas transmission from Lithuania remains at levels similar to the current levels, and the transfer of gas through the Baltic Pipe is limited throughout the entire period only to the raw material produced in Norway by PGNiG. In such a scenario, Poland would run out of gas as early as January 2023 and the total shortage of the raw material in the period September 2022 - May 2023 would be about 24 TWh," reads the report entitled "Poland: Will we have enough gas for the winter? An overview of the situation on the natural gas market".

According to the authors of the report, reducing the risk of gas shortages requires greater savings than before. In the first six months of the year, gas consumption was approximately 5% lower than the average for the last five years. Only a drop by 10-15% compared to the 5-year average, i.e. annual consumption at the level of 18-19 billion m3, would significantly increase the security of continuity of supplies.

Analysts indicate that domestic production covers only about 25% of consumption and, as a result, Poland is strongly dependent on the prices and availability of natural gas on global markets. Currently, gas transmission from Germany is around 2,500 GWh per month, but it has periodically increased to nearly 7,000 GWh. In the conditions of the suspension of gas supplies from Russia to Germany via the Nordstream gas pipeline, the possibility of importing gas from Germany to Poland may, however, be questionable.

At the end of September, the Baltic Pipe gas pipeline is to be opened, enabling the connection of Poland with gas deposits in the North Sea. The capacity by the end of the year is to be 2-3 bcm, and from the beginning of 2023 it should increase to 10 bcm.

"The information provided by Climate Minister Anna Moskva, however, indicates that the contract for gas transmission via the Baltic Pipe gas pipeline next year is now 4.5 billion m3 and is clearly lower than the maximum connection capacity in 2023." the authors of the report point out.

BNP Paribas analysts assume that in reality the gas situation in Poland in the coming months will be somewhere between the "black" and "prosperous" scenarios.

"In the so-called prosperous scenario, we assume that, starting from September 2022, the consumption of natural gas is lower than the average level in the last 5 years by 15%, LNG imports are close to the maximum capabilities of the gas terminal in Świnoujście, domestic production is equal to the values ​​from the previous year, imports from Germany are similar to the current ones, gas transmission from Lithuania also remains at levels similar to the present ones, and the gas transfer through the Baltic Pipe throughout the analysis period is equal to the maximum capacity," reads the report.

In such a scenario, the level of inventories throughout the winter period remains very high and in March 2023 the warehouses are fully filled. The report shows that this is a very optimistic vision of events. Usually, after winter, the level of gas filling in storage facilities drops to around 40%.