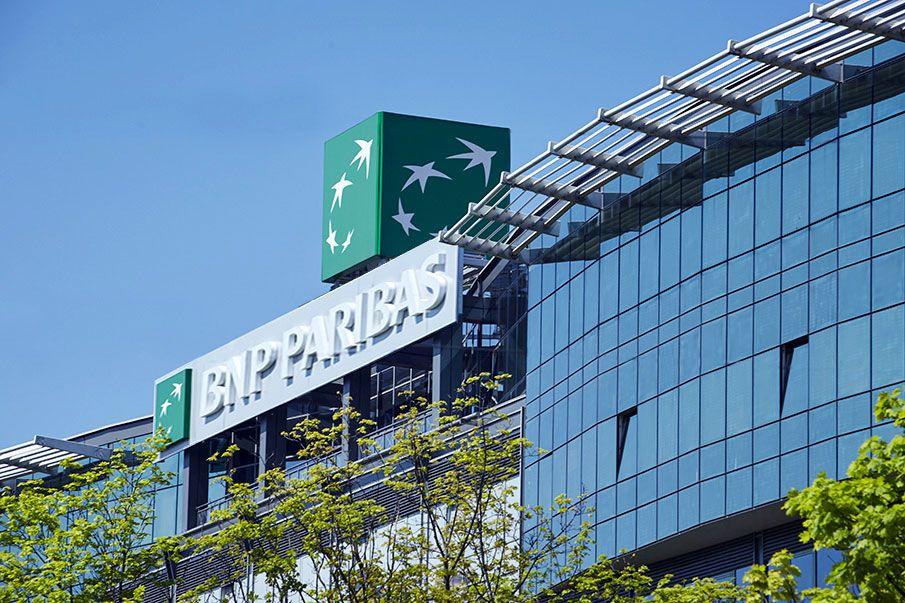 BNP Paribas Bank Polska has reached 825 settlements with borrowers of franc loans, the bank said. The number of settlements reached increased by 46.3% q/q.

BNP Paribas presented 4,760 individual settlement proposals to franc borrowers by the end of Q3 from December 2021, when the bank launched its settlement program. 1,091 customers accepted the negotiation proposal. Ultimately, 825 settlements were reached, the bank announced.

The number of pending lawsuits amounted to 1491 at the end of Q3, with the value of the claims covered by them amounting to PLN 3.19 billion, which accounted for 32.7% of the value of the portfolio.

The value of provisions set aside for CHF loan risks amounted to PLN 1,681 million, which meant that 36.9% of the portfolio was covered by provisions.