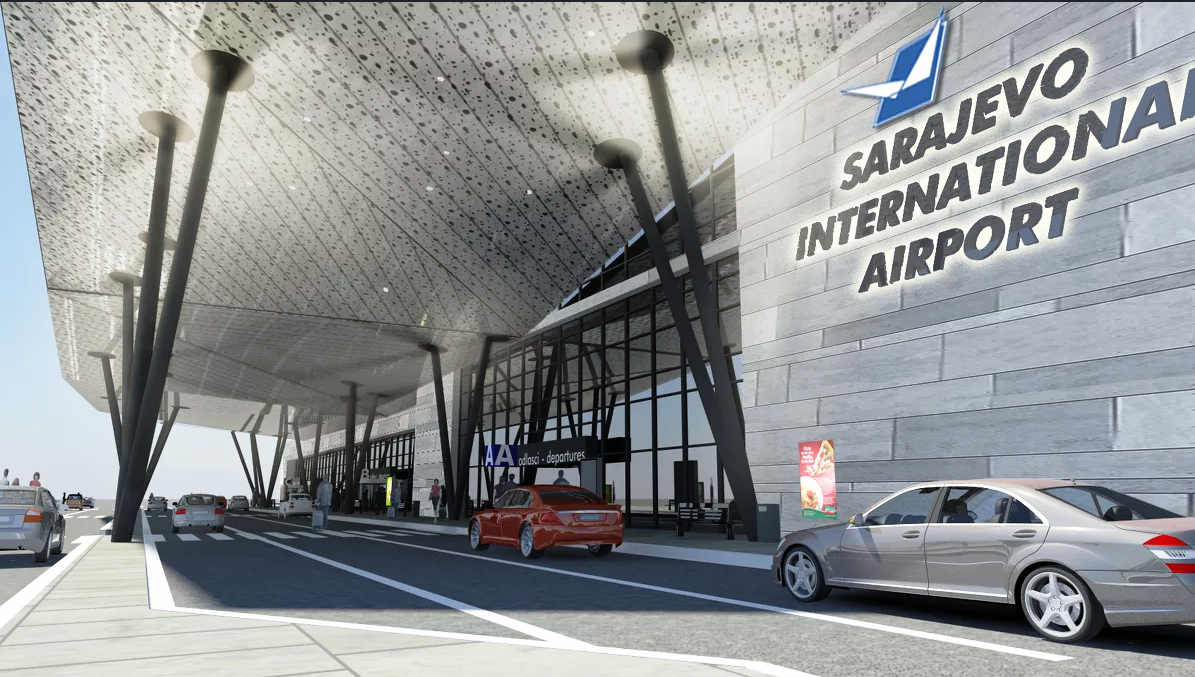 The ministry will also seek an approval for the expansion plan from the Ilidza municipality, the press release read.

In June, the Federation's government and the country's Concession Commission rejected the airport's first initiative for expansion due to the lack of a public interest assessment and an approval from the Ilidza municipality.

Sarajevo International Airport served 987,662 passengers in the January-August period, according to latest data from the airport .